The Shanghai Ranking, which ranks the world's leading academic institutions, places Technion 94th in the world

The Technion is 94th on a list of the world’s top 100 universities, according to a report published yesterday by Shanghai Ranking, the world’s leading index for higher education. The Technion – Israel Institute of Technology is also on the top 50 list in two fields: aerospace engineering (16th place) and automation & control (46th place). In chemistry, the Technion ranks among the top 50-75 universities in the world. The Technion has consistently made the top 100 list of the Shanghai Ranking since 2012 (with one exception in 2020). 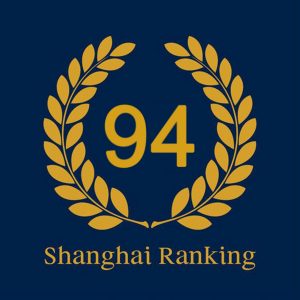 “The Technion is one of the world’s leading universities, and we will continue to invest efforts and resources to maintain this position for years to come,” said Technion President Prof. Uri Sivan. “The Technion’s strength lies in its excellent human capital, which leads to numerous achievements and breakthroughs in research and teaching. This is the result of hard work and dedication by Technion faculty, deans, administrative staff, and management.”

Prof. Sivan added that the Technion’s listing on the Shanghai Ranking and other indices “is not a purpose on its own. Global academic competition is rapidly intensifying, and while many governments around the world are steadily increasing their investments in academia and research, Israeli universities rely almost entirely on donations, which are becoming increasingly difficult to get.” 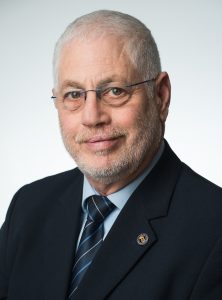 According to Prof. Sivan, “in order for Israel to preserve its standing at the forefront of global research, and to ensure the nation’s security, as well as its academic and economic future, the government should significantly increase investment in research and teaching, as well as adopt a welcoming stance toward the absorption of foreign faculty and students.”

While Prof. Sivan is “pleased that the Technion is among the three Israeli academic institutions on the top 100 list, we must remember that without government support and globalization of our research institutions, it will be harder for us to maintain this position.”

The index looks at 1,800 universities, from which the top 1,000 are selected. Leading the list are Harvard University, Stanford University, University of Cambridge, MIT and UC Berkeley. For the full ranking, click here.