Technion scientists receive a prestigious research grant of $1.5 million to develop clean anti-fungal technology inspired by the natural properties of the lotus plant

According to the Food and Agriculture Organization (FAO), fungal diseases are responsible for destroying a third of all food crops annually, causing immense economical loss and adding to global poverty. For example, powdery mildew is a serious fungal disease, which is easily noticeable by patches of white powder found on leaves and attacks a wide range of plants. To treat these diseases, farmers are forced to use synthetic fungicides which are effective, but their extensive overuse and misuse have devastating impacts. Now, Professor Boaz Pokroy and Professor Ester Segal, of the Technion – Israel Institute of Technology, have proposed an environmentally friendly alternative for the exploration of which they received an EIC Pathfinder grant of $1.5 million. 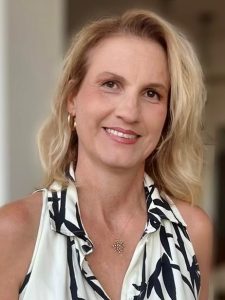 Some plants, like lotus and broccoli, naturally exhibit anti-adhesive wax crystals on their leaf surfaces. These crystals prevent pathogens from attaching to the plant, as the wax renders the plant inaccessible. Inspired by the crystals of the lotus and the broccoli, Prof. Pokroy from the Faculty of Materials Science and Engineering and Prof. Segal from the Faculty of Biotechnology and Food Engineering created SafeWax, a non-toxic biodegradable formulation made from renewable materials, that can be sprayed on any plant and has the same effect as natural plants’ wax. Not only that, but it can also be tuned to provide UV radiation filtering, prevent sun damage, as well as facilitate water collection from dew condensation, mitigating the inevitable effects of climate change. Between the effects of climate change, global population growth, and the already existing global food insecurity, the importance of protecting food crops from disease cannot be understated. 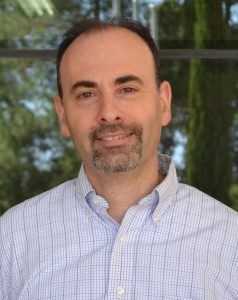 Profs. Pokroy and Segal, working in collaboration with colleagues from the Università di Bologna, the Institut Français de la Vigne et du Vin and BASF SE, intend to demonstrate SafeWax’s capabilities on the grapevine – a crop of high importance to Europe’s economy, environment and culture, and which is highly susceptible to fungal diseases and is, for that reason, the most-frequently treated crop. The European Union is planning to prohibit the use of many fungicides due to their toxicity, leaving the grapevine and other crops defenseless unless an effective alternative is found. Europe is therefore eager for the Technion team’s experiments to succeed.

With its Pathfinder scheme, the European Innovation Council (EIC) supports the exploration of bold ideas for radically new technologies. It welcomes the high-risk/high-reward and interdisciplinary cutting-edge science collaborations that underpin technological breakthroughs. From among 858 submissions evaluated this year, the EIC selected only 57 projects to be funded.