Israeli start-up H2PRO was named “best company in the scale-up track” in the international New Energy Challenge competition, a prestigious event organized annually by Royal Dutch Shell. H2PRO was founded based on an innovative green energy technology invented at Technion-Israel Institute of Technology that produces hydrogen efficiently, inexpensively, and safely. 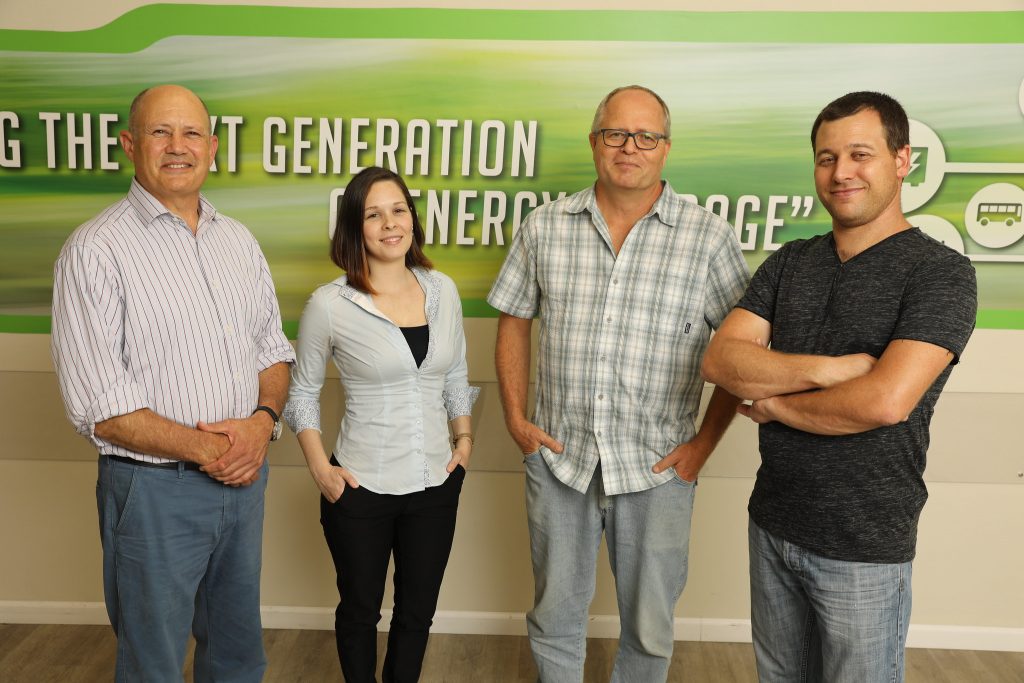 H2PRO was one of just five finalists in the 2020 competition. In addition to being the youngest company on the list, it was also the only one from Israel. H2PRO’s innovative technology heralds a new era of green hydrogen production by splitting water into hydrogen and oxygen using electrical power. Traditional electrolysis produces hydrogen and oxygen simultaneously, which requires a membrane to separate them. The use of a membrane makes the system and the process significantly more expensive. Green hydrogen is an alternative fuel that can replace oil and natural gas in the long term. It plays a critical role in the reduction of polluting vehicle emissions, as well as in clean production of materials and chemicals, heating and storing renewable energy.

The new technology renders the membrane unnecessary, since the two gases are produced at different stages. The technology also increases energy efficiency by 20-25% compared to the alternatives; significantly improves the safety of the production process; reduces the cost of building the system to approximately one half; and increases the pressure of the produced hydrogen, thereby reducing the cost of downstream hydrogen compression.

H2PRO was founded in 2019 by Technion researchers Professor Gideon Grader (Faculty of Chemical Engineering), Professor Avner Rothschild, and Dr. Hen Dotan (Faculty of Materials Science and Engineering), in collaboration with the founders of Viber, which is headed by entrepreneur Talmon Marco.

The company received an exclusive license to commercialize the technology from T3, Technion’s technology transfer unit. To date, it has raised capital from Hyundai, Sumitomo, and Bazan, and from private investors and funds. The research that led to the establishment of H2PRO was supported by the Nancy and Stephen Grand Technion Energy Program (GTEP), a donation by businessman and Technion supporter Ed Satell, the Adelis Foundation, Israel’s Ministry of Energy and the European Commission (the EU’s 2020 program). The research was conducted together with Dr. Avigail Landman, who was a Ph.D. student of both Prof. Rothschild and Prof. Grader.