Prof. Sivan’s appointment was ratified by the Technion Board of Governors. 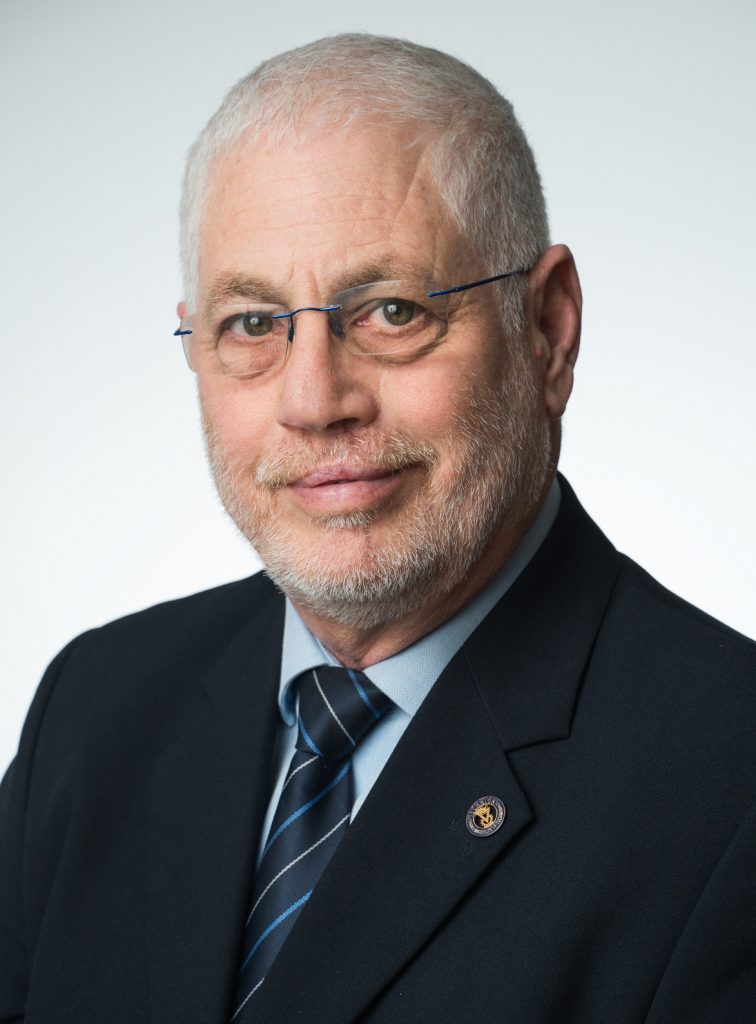 The Technion International Board of Governors approved the appointment of Prof. Uri Sivan as the next president of Technion. Prof. Sivan, a member of the Faculty of Physics, was nominated last February by the presidential search committee. His appointment was approved by the Senate Academic Assembly, and the Technion Council – headed by Gideon Frank.

Prof. Sivan will assume office as President of Technion on October 1, 2019, and will replace the outgoing President Prof. Peretz Lavie, who will complete his term after a decade in office.

Prof. Sivan, 64, a resident of Haifa, is married and the father of three. He served as a pilot in the Israeli Air Force. In 1991, Sivan joined the Faculty of Physics at Technion and he is the incumbent of the Bertoldo Badler Chair. His research has covered a wide range of fields including quantum mesoscopic physics and the harnessing of molecular and cellular biology for the self-assembly of miniature electronic devices. In recent years, his research has focused on the way water orders next to molecules and the effect of this ordering on inter-molecular interactions in biologically relevant solutions.

Sivan has held numerous senior positions at Technion and on a national level. He established and led the Russell Berrie Nanotechnology Research Institute (RBNI) at Technion from 2005 to 2010. Two years ago, Prof. Sivan set up the National Advisory Committee for Quantum Science and Technology of the Council for Higher Education’s Planning and Budgeting Committee (PBC). The committee outlined the national quantum academic program, which was adopted and launched last year under Sivan’s leadership.

“I wish to thank you for the trust that you have placed in me,” said Prof. Sivan to the International Board of Governors. “I stand on the shoulders of giants and I hope to see far, high, and deep. The President of Technion carries tremendous responsibility for the excellence of the institution itself, and the success of its students, administrative staff, and faculty. We are committed to the State of Israel, its security and economic prosperity. I humbly stand here before you committed to do everything in my power to lead this remarkable institution to even greater achievements as it approaches 2024, a century since opening its doors. Technion will continue to serve as a beacon of pluralism, equality, freedom of speech, integrity, ethics, social justice, environmental consciousness, and inclusion in the global community based on these values.”