We are proud of the four Technion researchers who received prestigious ERC Starting Grants from the European Union’s European Research Council. The grants are the culmination of a very meticulous and competitive selection process, and the competition in 2021 was especially challenging.

The grants are being awarded to the following faculty members: 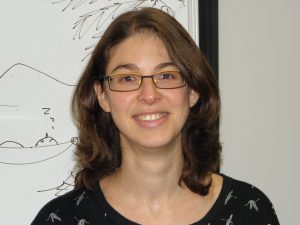 Dr. Ayala Shiber of the Faculty of Biology is exploring how RNA molecules in the cell direct proteins to fold to their native, functional state and avoid misfolding. She was awarded the ERC grant for her research on cellular mechanisms that protect proteins during synthesis and prevent neurodegeneration and aging. 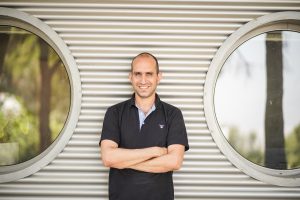 Dr. Shay Moran of the Faculty of Mathematics is researching mathematical problems that arise in computer science, with a focus on combinatorial-geometric problems related to machine learning. He received the ERC grant to conduct research on modern challenges in the theory of generalization. 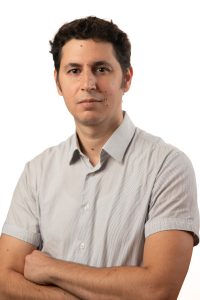 Dr. Aviv Tamar of the Andrew and Erna Viterbi Faculty of Electrical and Computer Engineering is developing methods to teach robots to autonomously carry out tasks. He received the grant to research deep Bayesian reinforcement learning.

Dr. Ron Rothblum of the Henry and Marilyn Taub Faculty of Computer Science specializes in theoretical computer science, especially in the context of cryptography and complexity theory. He was awarded the grant to develop fast proofs for verifying computations.

“This is an impressive achievement by any measure, especially since the number of applications rose by 25% in 2021,” said Prof. Koby Rubinstein, Executive Vice President for Research at the Technion. “Three of the winning research projects are connected to artificial intelligence (AI), a fact that matches the Technion’s extensive and in-depth activities in this field. The Technion’s efforts to advance the field of AI in Israel have positioned it in first place in this area in Europe, and today the Technion is ranked at the top of European AI research and development.”

The European Research Council was founded in 2007 to support all fields of research and to encourage the best researchers from anywhere in the world. ERC grants are awarded in different categories, one of which is the ERC Starting Grant – a grant intended for young faculty members. Each winning project receives at least 1.5 million euros in support, to be used for advancing the project during a five-year budgetary period.