Technion researchers increased a telescope’s resolution without enlarging its mirror

In a new article, Technion – Israel Institute of Technology scientists document findings that could significantly improve the resolution of telescopes. The research, which was performed by Ph. D. student Gal Gumpel and supervised by Dr. Erez Ribak from the Technion Department of Physics, was published in the Journal of the Optical Society of America B, in a feature issue on Astrophotonics. 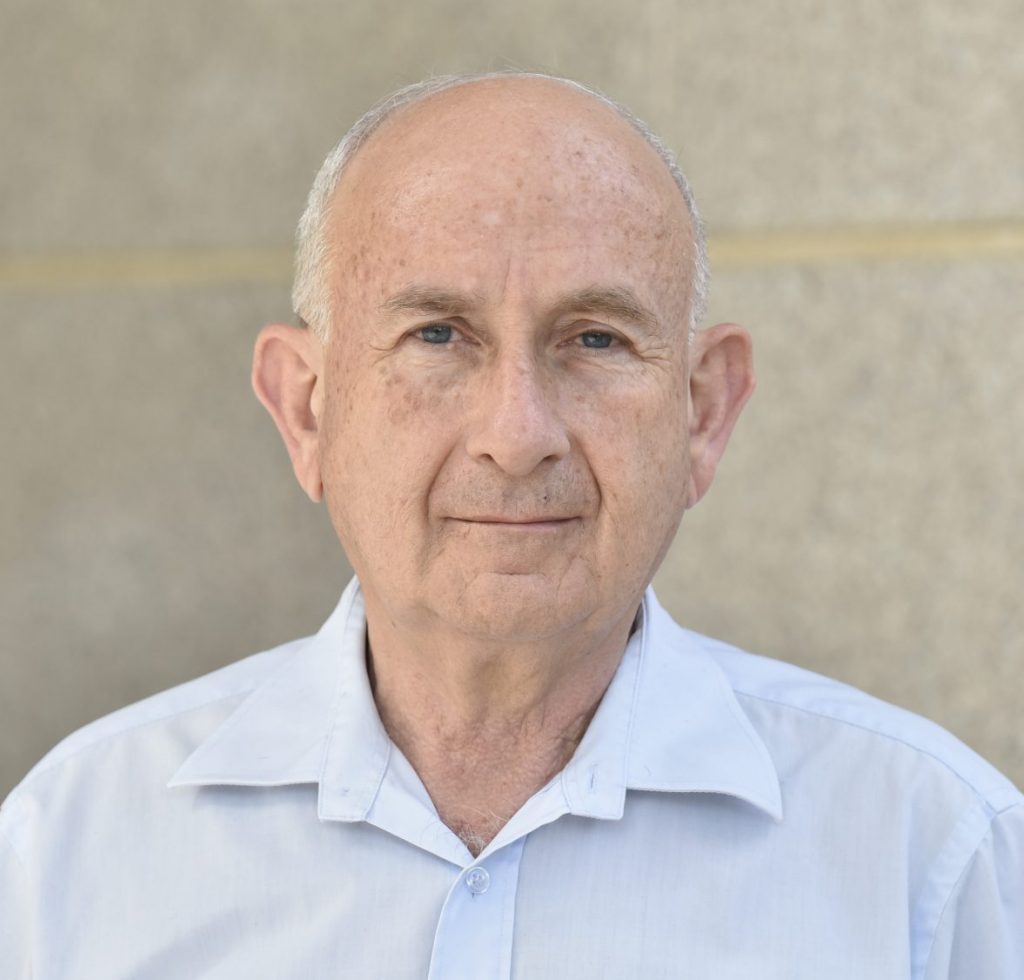 The resolution of a telescope – how sharp its images are – is the smallest angle between two observed objects, where they can still be visibly separated. The resolution limit is set by diffraction: light rays diffract and scatter around objects in their path, in this case, the telescope mirror, as they travel to the focal plane, where the detector (camera) is.  The original angle of the light is blurred, causing the observed object, in this case, a star, to look like a fuzzy spot. Thus, two nearby stars will look like overlapping fuzzy spots, which we cannot distinguish anymore.

There are two basic ways to reduce diffraction and improve resolution, as set by the uncertainty principle of quantum mechanics. One is the reduction of the wavelength, for example by illuminating the object with blue light, instead of red; the other is to increase the telescope aperture. Since in astronomy we observe natural light that is out of our control, we cannot reduce the wavelength, but we can increase the telescope aperture. Indeed, the giant telescopes being built in recent decades provide very high resolution. In mid-sized telescopes or space telescopes, limited by launcher volume, the resolution is still an issue.

The experiment performed at the Technion is based on the amplification of photons (light particles). When a photon, arriving from a star, crosses the telescope aperture, it reaches a light amplifier, a medium of atoms, which responds by stimulating the emission of many additional photons. These stimulated photons are identical to the original photon, both in direction and in wavelength. These daughter photons also obey the initial diffraction limit, but by their mere number, they allow for a better measurement of the angle at which the original, astronomical photon has crossed the telescope aperture. This is an improvement on direct detection, which is based only on the original photon (without an amplifier), improves the resolution of the telescope without increasing its size. 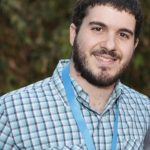 Such light amplification has been disfavored because the stimulated emission is also accompanied by constant spontaneous emission by the same atoms. The copious spontaneous photons are emitted in all directions, unlike the stimulated ones, creating a bright background, and reducing the achieved increase in resolution. As a result, Gumpel and Ribak had to separately measure also the spontaneous photons. In the lab experiment, they blocked the “star” light part of the time, thus measuring only the background, while the rest of the time served to measure both stimulated and spontaneous photons. The image of the object was obtained by subtraction of the background image from the combined image, leaving only the clean image of the source. This is the first time such an experiment is performed with white light since most light amplifiers (such as those in lasers) operate only at one wavelength. 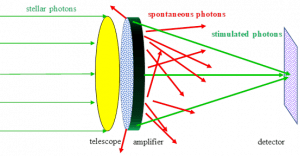 Figure 1: From left to right: astronomical photons (white light particles), emitted by a star, pass the telescope aperture and reach a light amplifier containing atoms. An atom hit by a photon emits a larger number of identical stimulated photons (marked in green) that hit the telescope detector at a higher precision than that of the original stellar photon. At the same time, the amplifier emits spontaneous photons (marked in red) which scatter in all directions and hit the detector in such a quantity so as to create a constant background, hiding the stellar amplified photons. To overcome this limitation the researchers measured the average spontaneous emission by blocking the stellar light and taking a picture of the background alone. By subtraction of that background from a picture with the star light, they were able to reconstruct the image of the star at high resolution.