The experiments were carefully selected by a scientific-technological committee appointed by the Ramon Foundation and the Israeli Ministry of Science and Technology; Eytan Stibbe is scheduled to fly to the International Space Station in early 2022

Three Technion projects will be tested onboard the International Space Station, as part of the Ramon Foundation and the Israeli Ministry of Science and Technology’s “Rakia Mission.” The projects selected for the mission were announced today at the Peres Center for Peace and Innovation. 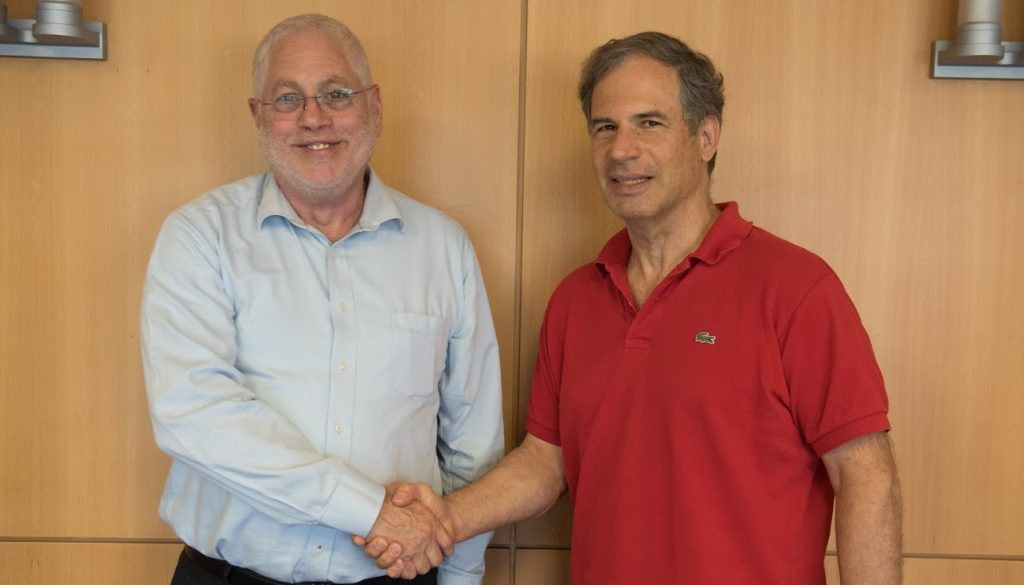 Speaking in the name of all winning projects, Prof. Moran Bercovici of the Technion’s Faculty of Mechanical Engineering said this is “an adrenaline shot – there are no other words to describe what this mission does to the Israeli space community. This is an extraordinary opportunity on every scale. The schedule is crazy, the challenges are immense, but we will make it; this is in our Israeli DNA, this is what we’re good at. I want to thank all partners: the Ramon Foundation, the Ministry of Science and Technology’s Israeli Space Agency and Rakia Mission’s scientific-technological committee. And a special thank you to Eytan Stibbe for his choice not to content himself with a personal experience, but to devote to science this amazing journey, on which he is taking us all.” 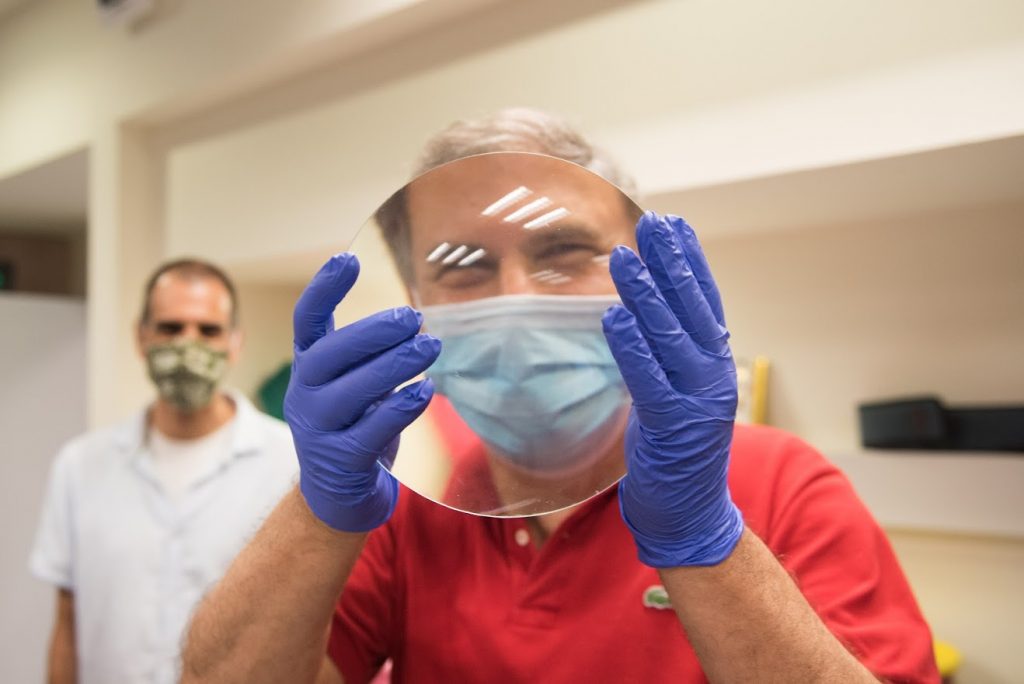 Through the looking glass: Eytan Stibbe, one of the founders of the Ramon Foundation, is set to fly to the International Space Station (ISS) in early 2022.

Eytan Stibbe, one of the founders of the Ramon Foundation, is scheduled to fly to the International Space Station (ISS) in early 2022, as part of the Axiom Space Ax-1 Mission, pending NASA and Axiom approvals – the first private astronaut mission to the space station. This will make him the second Israeli in space, after Ilan Ramon, who perished in the Columbia Space Shuttle accident.

During his time at the International Space Station, Stibbe is expected to carry out several experiments, offering an opportunity for Israeli researchers and entrepreneurs to examine the feasibility and viability of initiatives, and to advance space research and products. The experiments were recently selected by a science and technology committee appointed by the Ramon Foundation. This space mission assists in overcoming one of the main barriers to entering the aerospace industry – the high cost of astronaut hours for carrying out the research.

Three revolutionary Technion projects were selected to be tested by Stibbe onboard the International Space Station:

The laboratory of Prof. Moran Bercovici at the Faculty of Mechanical Engineering plans to demonstrate the first-ever fabrication of optical components in space. The Fluidic Telescope Experiment (FLUTE) was designed and built by Dr. Valeri Frumkin, Mor Elgarisi, and Omer Luria, under the guidance of Prof. Bercovici, in collaboration with a team of researchers at NASA, led by Dr. Edward Balaban. The experiment onboard ISS will investigate the ability to leverage the microgravity environment to produce high-quality lenses by shaping liquids into a desired form, followed by their solidification. A successful demonstration onboard the ISS will pave the way for fabrication of advanced optical components in space, including the creation of extremely large space telescopes, overcoming today’s launch constraints. 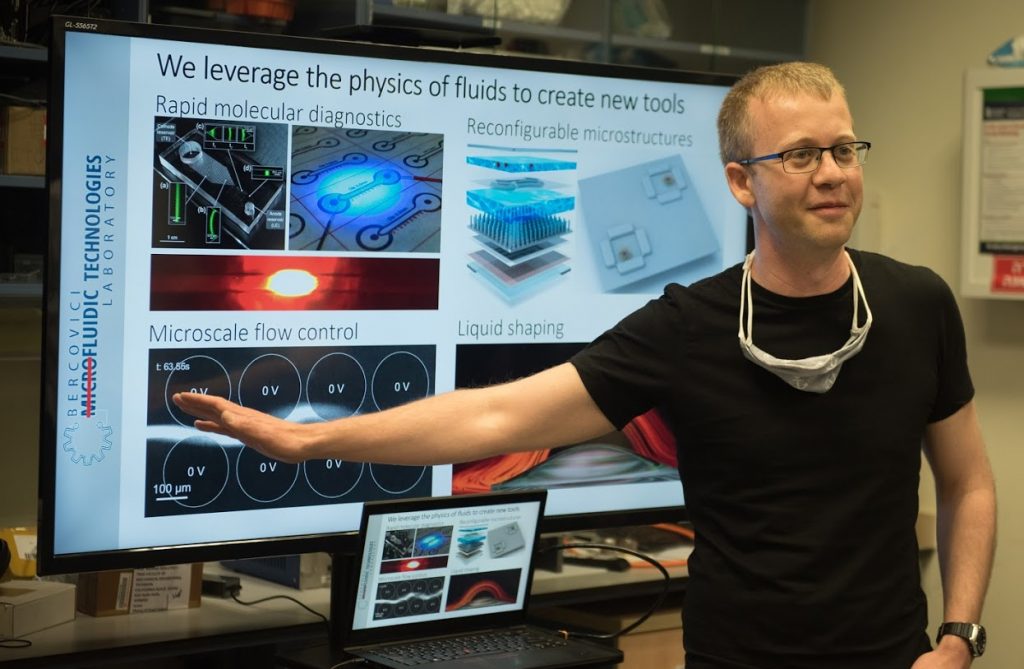 Prof. Moran Bercovici of the Technion Faculty of Mechanical Engineering plans to demonstrate the first-ever fabrication of optical components in space.

The teams of Prof. Ehud Behar and Prof. Shlomit Tarem from the Physics Department, spearheaded by Ph.D. student Roi Rahin, are developing a gamma-ray burst localizing instrument – a device they named GALI. Gamma ray bursts are produced by exploding stars going to supernova, as well as by the collision of neutron stars. The same events also produce gravitational waves, bringing the study of the two phenomena into close association. The main challenge facing scientists is being able to localize in the sky where the gamma ray burst is coming from, which would then allow astronomers around the world to point their telescopes towards the event. GALI improves on earlier detectors by utilizing sensors significantly smaller than were previously used, arranged in an innovative 3D array. It is thanks to this unique arrangement that, while being much smaller than previous gamma-ray burst detectors, GALI promises to be more precise in its directionality capabilities. 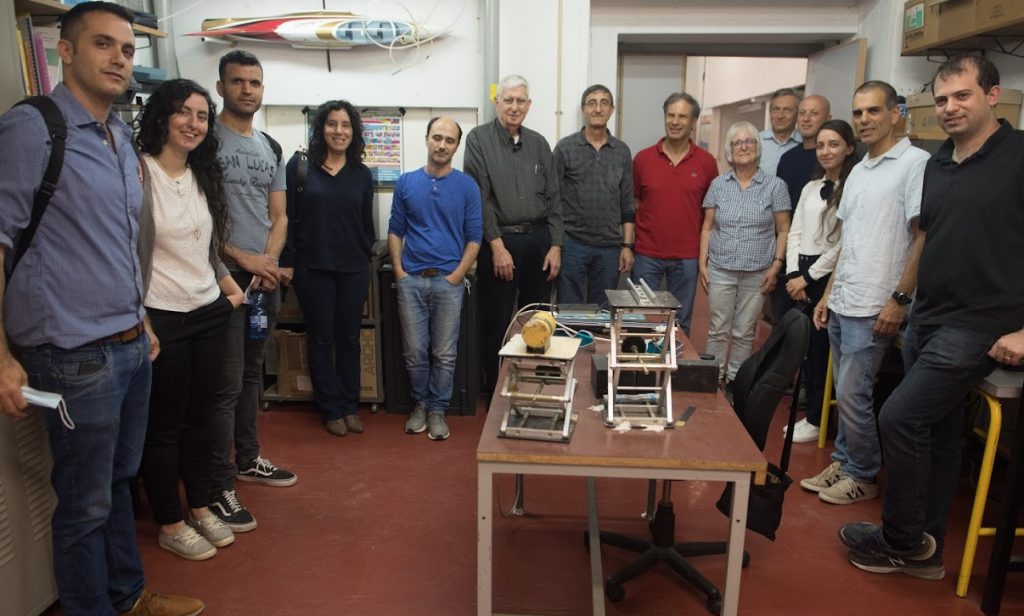 The third project is a tiny engine for CubeSats – miniature satellites made of cubic modules 10 cm × 10 cm × 10 cm in size – which started its development in the Aerospace Plasma Lab at the Asher Space Research Institute. Headed by Dr. Igal Kronhaus of the Faculty of Aerospace Engineering, the engine is now being commercialized by Space Plasmatics. The lab’s engine, called “Inline-Screw-Feeding Vacuum-Arc-Thruster,” and its fuel supply together, are no bigger than a human finger, but can provide enough impulse to maintain a flight of satellites in a formation for months or more. The fuel, a small titanium wire, is safe to hold in one’s hand. The engine will be placed on the exterior of the International Space Station and be operated under conditions of hard vacuum and extreme temperatures. 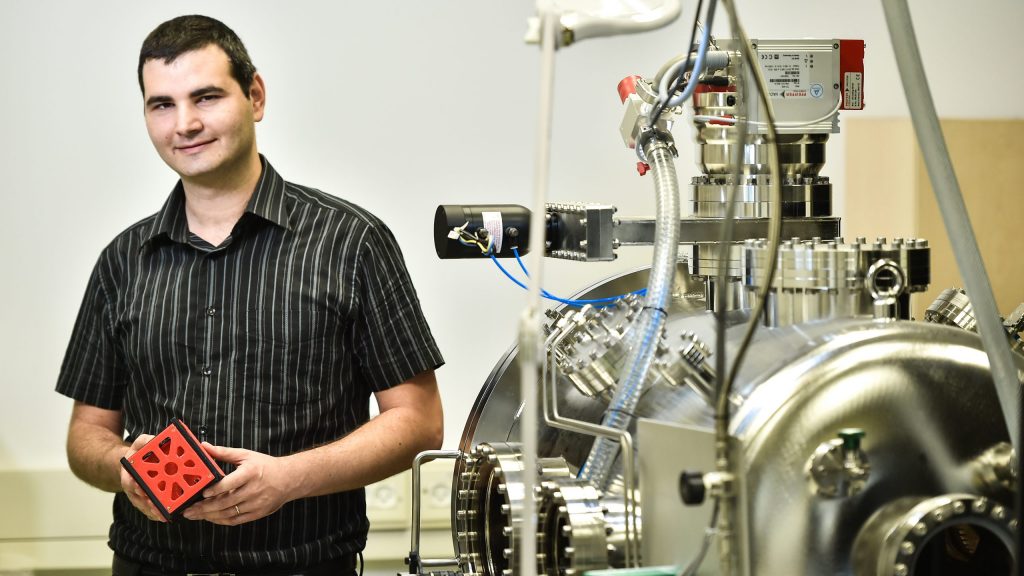 Dr. Igal Kronhaus demonstrating the size of one CubeSat unit

Two more of the selected projects have their roots in the Technion: one is by Aleph Farms – a cultured meat startup. Aleph Farms’ technology was developed based on the research of Prof. Shulamit Levenberg of the Technion’s Faculty of Biomedical Engineering. The other is by OncoHost – a personalized cancer treatment startup, based on research conducted by Prof. Yuval Shaked of the Rappaport Faculty of Medicine at the Technion.

All projects must now undergo a rigorous design review process in order to be ready to launch.