Using AI and computer automation, Technion researchers have developed a “conjecture generator” that creates mathematical conjectures, which are considered to be the starting point for developing mathematical theorems.

Using AI and computer automation, Technion researchers have developed a “conjecture generator” that creates mathematical conjectures, which are considered to be the starting point for developing mathematical theorems. They have already used it to generate a number of previously unknown formulas. The study, which was published in the journal Nature, was carried out by undergraduates from different faculties under the tutelage of Assistant Professor Ido Kaminer of the Andrew and Erna Viterbi Faculty of Electrical Engineering at the Technion. 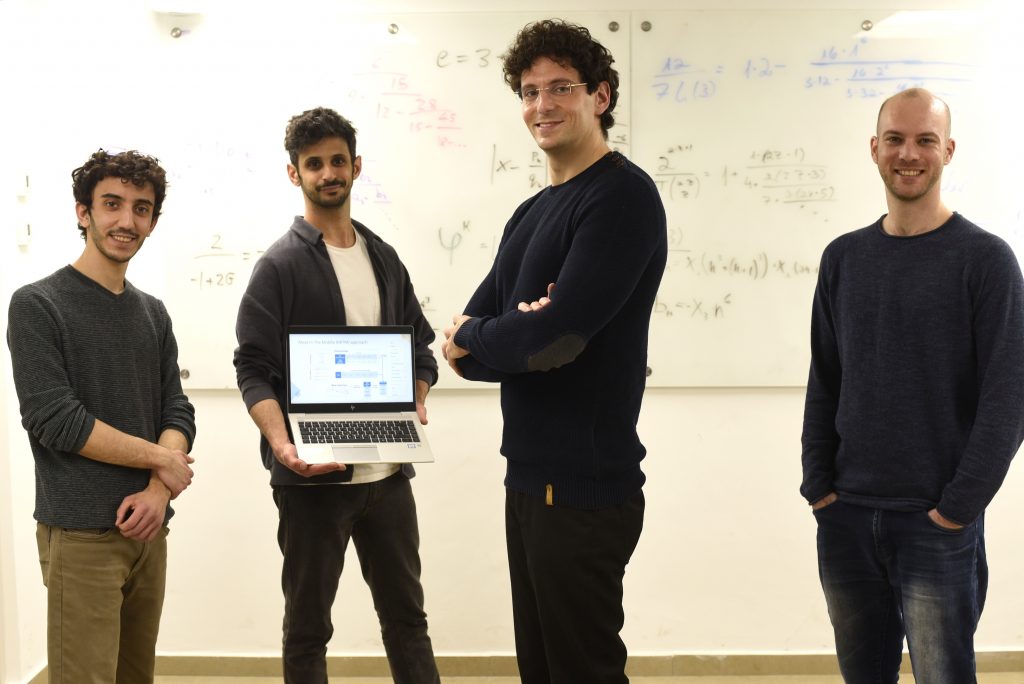 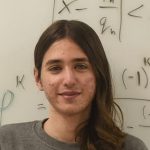 The Technion researchers proposed and examined a new idea: The use of computer algorithms to automatically generate mathematical conjectures that appear in the form of formulas for mathematical constants.

A conjecture is a mathematical conclusion or proposition that has not been proved; once the conjecture is proved, it becomes a theorem. Discovery of a mathematical conjecture on fundamental constants is relatively rare, and its source often lies in mathematical genius and exceptional human intuition. Newton, Riemann, Goldbach, Gauss, Euler, and Ramanujan are examples of such genius, and the new approach presented in the paper is named after Srinivasa Ramanujan.

Ramanujan, an Indian mathematician born in 1887, grew up in a poor family, yet managed to arrive in Cambridge at the age of 26 at the initiative of British mathematicians Godfrey Hardy and John Littlewood. Within a few years, he fell ill and returned to India, where he died at the age of 32. During his brief life, he accomplished great achievements in the world of mathematics. One of Ramanujan’s rare capabilities was the intuitive formulation of unproven mathematical formulas. The Technion research team, therefore, decided to name their algorithm “the Ramanujan Machine,” as it generates conjectures without proving them, by “imitating” intuition using AI and considerable computer automation. 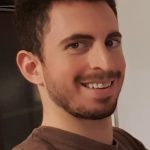 According to Prof. Kaminer, “Our results are impressive because the computer doesn’t care if proving the formula is easy or difficult, and doesn’t base the new results on any prior mathematical knowledge, but only on the numbers in mathematical constants. To a large degree, our algorithms work in the same way as Ramanujan himself, who presented results without proof. It’s important to point out that the algorithm itself is incapable of proving the conjectures it found – at this point, the task is left to be resolved by human mathematicians.”

The conjectures generated by the Technion’s Ramanujan Machine have delivered new formulas for well-known mathematical constants such as pi, Euler’s number (e), Apéry’s constant (which is related to the Riemann zeta function), and the Catalan constant. Surprisingly, the algorithms developed by the Technion researchers succeeded not only in creating known formulas for these famous constants, but in discovering several conjectures that were heretofore unknown. The researchers estimate this algorithm will be able to significantly expedite the generation of mathematical conjectures on fundamental constants and help to identify new relationships between these constants. 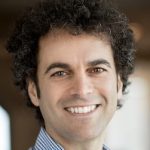 As mentioned, until now, these conjectures were based on rare genius. This is why in hundreds of years of research, only a few dozens of formulas were found. It took the Technion’s Ramanujan Machine just a few hours to discover all the formulas for pi discovered by Gauss, the “Prince of Mathematics,” during a lifetime of work, along with dozens of new formulas that were unknown to Gauss.

According to the researchers, “Similar ideas can in the future lead to the development of mathematical conjectures in all areas of mathematics, and in this way provide a meaningful tool for mathematical research.”

The research team has launched a website, RamanujanMachine.com, which is intended to inspire the public to be more involved in the advancement of mathematical research by providing algorithmic tools that will be available to mathematicians and the public at large. Even before the article was published, hundreds of students, experts, and amateur mathematicians had signed up to the website. 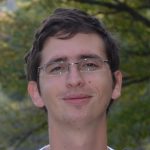 The research study started out as an undergraduate project in the Rothschild Scholars Technion Program for Excellence with the participation of Gal Raayoni and George Pisha, and continued as part of the research projects conducted in the Andrew and Erna Viterbi Faculty of Electrical Engineering with the participation of Shahar Gottlieb, Yoav Harris, and Doron Haviv. This is also where the most significant breakthrough was made – by an algorithm developed by Shahar Gottlieb – which led to the article’s publication in Nature. Prof. Kaminer adds that the most interesting mathematical discovery made by the Ramanujan Machine’s algorithms to date relates to a new algebraic structure concealed within a Catalan constant. The structure was discovered by high school student Yahel Manor, who participated in the project as part of the Alpha Program for science-oriented youth. Prof. Kaminer added that, “Industry colleagues Uri Mendlovic and Yaron Hadad also participated in the study, and contributed greatly to the mathematical and algorithmic concepts that form the foundation for the Ramanujan Machine. It is important to emphasize that the entire project was executed on a voluntary basis, received no funding, and participants joined the team out of pure scientific curiosity.” 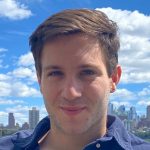 Prof. Ido Kaminer is the head of the Robert and Ruth Magid Electron Beam Quantum Dynamics Laboratory. He is a faculty member in the Andrew and Erna Viterbi Faculty of Electrical Engineering and the Solid State Institute. Kaminer is affiliated with the Helen Diller Quantum Center and the Russell Berrie Nanotechnology Institute.