The prestigious prize for 2019-2020 goes to Professor Joseph DeSimone of Stanford University for significant contributions to materials science, chemistry, polymer science nano medicine, and 3D printing; and to Professor Raphael Mechoulam of the Hebrew University of Jerusalem for the discovery of the active molecules in cannabis

The Harvey Prize, the Technion’s most prestigious award, will this year be awarded to Distinguished Professor Joseph DeSimone of Stanford University in the Science and Technology category and to Professor Raphael Mechoulam of the Hebrew University of Jerusalem in the Human Health category.

The Harvey Prize – established in 1971 by Leo Harvey (1887-1973) – is awarded at the Technion each year for outstanding achievements in science and technology, human health, and significant contributions to humanity. Over the years, the $75,000 prize has become a predictor of the Nobel Prize, and more than 30% of Harvey laureates since 1986 were ultimately awarded the Nobel. Three of them – Professor Emmanuelle Charpentier, Professor Jennifer Doudna, and Professor Reinhard Genzel – are to receive the 2020 Nobel Prize this month. 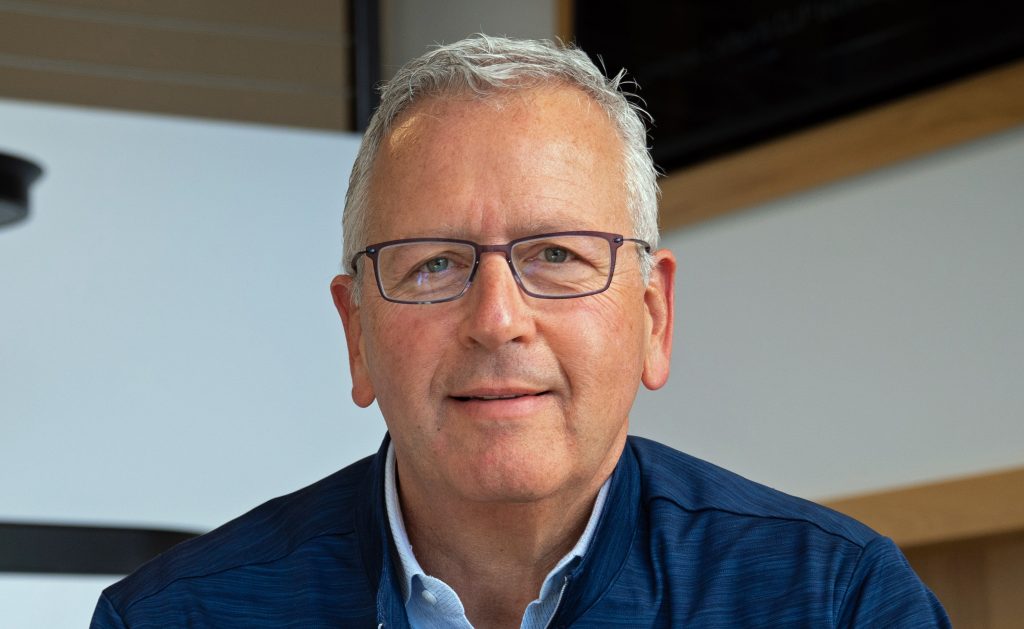 Professor Joseph DeSimone is being awarded for his contributions to materials science, chemistry, polymer science and technology, nano medicine, and 3D printing. His achievements are a model for combining basic scientific discoveries with developments of industrial technologies that have a significant influence on mankind. His pioneering scientific breakthroughs include the use of supercritical carbon dioxide to produce fluoropolymers; a new process for precise fabrication of nanoparticles (PRINT) widely used in medical applications.

He has published more than 350 articles in leading scientific journals and is a named inventor on more than 200 issued patents. In the 1990s he and his students developed an environmentally friendly technology for manufacturing polymers. This “green” synthesis process, commercialized by DuPont, makes the use of hazardous solvents for the synthesis of fluoropolymer materials unnecessary. His research team also developed CO2 adsorbents to enable “green” cleaning processes.

Another technology developed by his team is PRINT (particle replication in non-wetting templates) – the only method that enables large-scale production of uniform nanoparticles for medical applications, with precise control over particle parameters such as size, shape, and composition. Using PRINT, the biotechnology company Liquidia Technologies was established. It engages in precision medicine for treating pulmonary disease and pain relief and has numerous products in clinical trials.

Until recently, Prof. DeSimone (b. 1964) was a professor of chemistry at the University of North Carolina at Chapel Hill. This year, he joined Stanford University and is the Sanjiv Sam Gambhir Professor of Translational Medicine, and a faculty member in the Departments of Radiology and Chemical Engineering, with a courtesy appointment at Stanford’s Graduate School of Business. He is also an adjunct member at Memorial Sloan Kettering Cancer Center.

Prof. DeSimone is one of only 25 people to be elected to all three branches of the USA National Academies: The National Academy of Sciences, the Institution of Medicine and the National Academy of Engineering. He has received numerous awards, including the Lemelson-MIT Prize, the U.S. Presidential Green Chemistry Challenge Award and the NIH Director’s Pioneer Award. In 2016 he was recognized by President Barack Obama and received the National Medal of Technology and Innovation – the highest honor in the US for achievement and leadership in the advancement of technological progress. 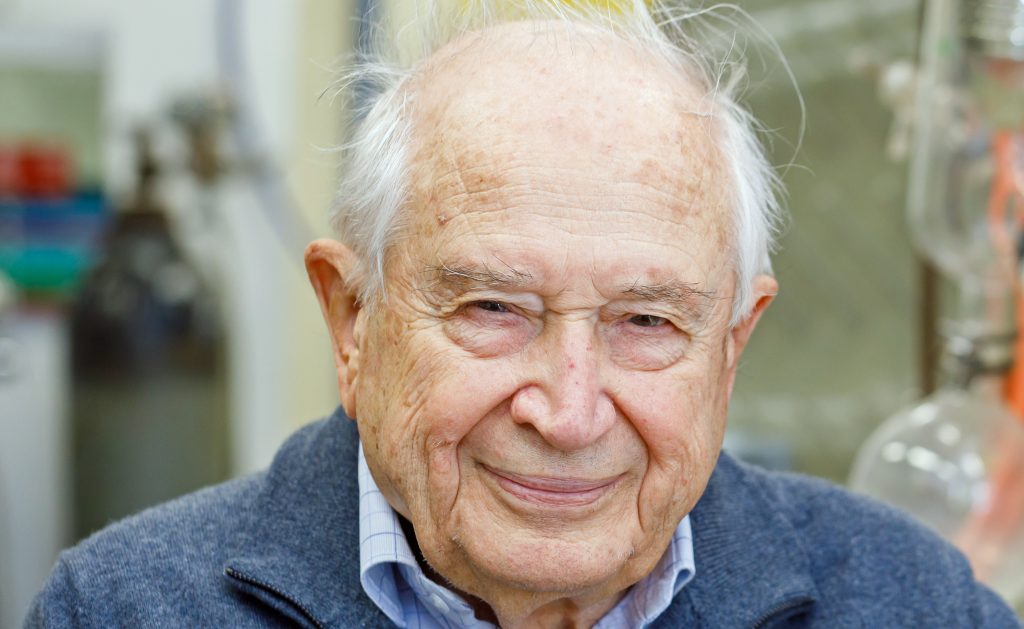 Professor Raphael Mechoulam of the School of Pharmacology in the Faculty of Medicine at the Hebrew University of Jerusalem is awarded the Harvey Prize for his ground-breaking research elucidating the components, mechanisms of action, and implications for human health of the cannabinoid system. His meticulous decades-long discoveries have impacted the medical understanding of the negative implications of drug abuse as well as provided therapeutic promise to a wide range of diseases and pathological conditions and contributed to human well-being.

Prof. Mechoulam was born in Bulgaria (1930), where he studied chemical engineering. After immigrating to Israel he received his M.Sc. in biochemistry from the Hebrew University of Jerusalem and his Ph.D. at the Weizmann Institute and completed his postdoctoral studies at the Rockefeller Institute in New York. In 1960 he joined the junior staff of the Weizmann Institute, and in 1985 he became a professor at the Hebrew University.

Professor Mechoulam’s numerous research studies and his pioneering discoveries have created a treatment horizon that encompasses a broad range of illnesses and pathological conditions, thus bettering the wellbeing of humanity. Among other things, his research has led to the development of innovative treatments for epilepsy, MS, and pain relief.

For his tremendous achievements in research, Prof. Mechoulam has been bestowed with much recognition and a myriad of prestigious honors, including the Israel Prize in Exact Sciences – Chemistry (2000) and the Kolthoff Prize in Chemistry from the Technion. He is a member of the Israel Academy of Sciences and Humanities. In 2014, Prof. Mechoulam was named one of the “World’s 50 Most Influential Jews” by the Jerusalem Post.