The first of its kind in Israel: Technion summer school program ‘Introduction to Practical Quantum Computing’ attracts over 570 registrations. 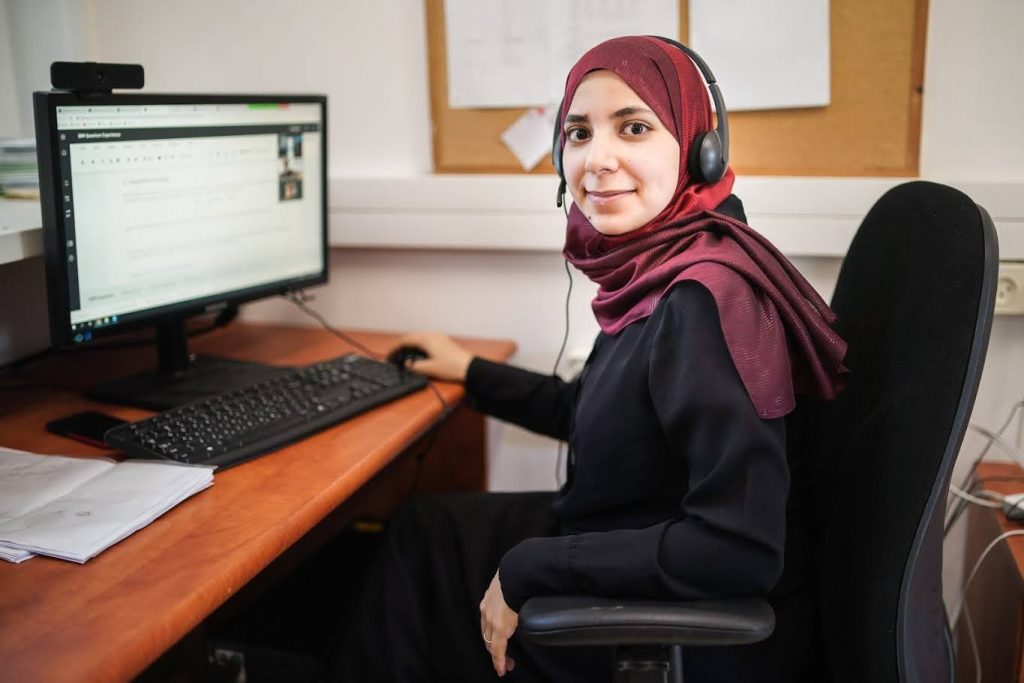 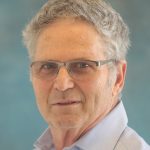 In recent years, quantum computing has evolved dramatically, from a purely academic field to a range of emerging technology. In this school, the Helen Diller Quantum Center has opened the doors to those interested in being part of the quantum computing revolution.

According to the course’s organizers, major multinationals such as IBM, Google, Daimler, and Pfizer, as well as large investment houses, are currently building infrastructure and human resources to prepare for the quantum age. As a leading science and technology institution, Technion encourages its students to master quantum computing in order to meet the demands of the high-tech industry of tomorrow. It also offers the opportunity to continue to advanced degrees and participate in the ongoing research in this exciting, pioneering field.

“Quantum computers are expected to revolutionize the world of computing,” said Prof. Netanel Lindner, Director of the “Quantum Computing Primer” school at the Technion. “In certain tasks, they will most likely account for a significant improvement compared to the computers with which we are currently familiar. Although we can’t predict the scope of its impact, some members of the scientific community believe that the effect of quantum computing on research, industry, and business will be enormous.”

The School for Quantum Computing is supported by Robert Magid, who has been supporting quantum research at Technion for many years. It is a part of the Technion’s Helen Diller Quantum Center.

According to the Center’s director Prof. Joseph Avron: “The quantum computers that exist today are still at the fledgling stage and do not yet have practical applications. They serve as platforms for experiments and games of quantum computing scientists and are reminiscent of the first Atari computer game console that was the precursor of the personal computer.” 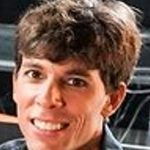 The practical portion of the course, which is meant to train the participants and provide them with the knowledge required for writing software for quantum computers, was taught by Ph.D. student Tasneem Biadsy and Dr. Yossi Weinstein. “This software makes it possible to implement a wide range of quantum applications, experiments, and algorithms, and the course will give participants an opportunity to research and discover by themselves the possibilities that are hidden in the world of quantum computing,” explained Biadsy. “The participants learnt to use IBM’s graphical interface, which is available as a web browser interface. This user-friendly platform makes it possible to build quantum circuits in a graphic manner and to run them remotely on IBM’s quantum computers. Moreover, participants had in-depth practice sessions on the use of the Qiskit library, which was also developed by IBM. This library is written in the Python programming language and includes structured tools and functions that are used for building complex quantum circuits. Qiskit contains a large variety of whole quantum algorithms. One interesting example that can be found in the library is a relatively new algorithm for calculating the ground state of molecules through combined computation using both classic and quantum computers.”