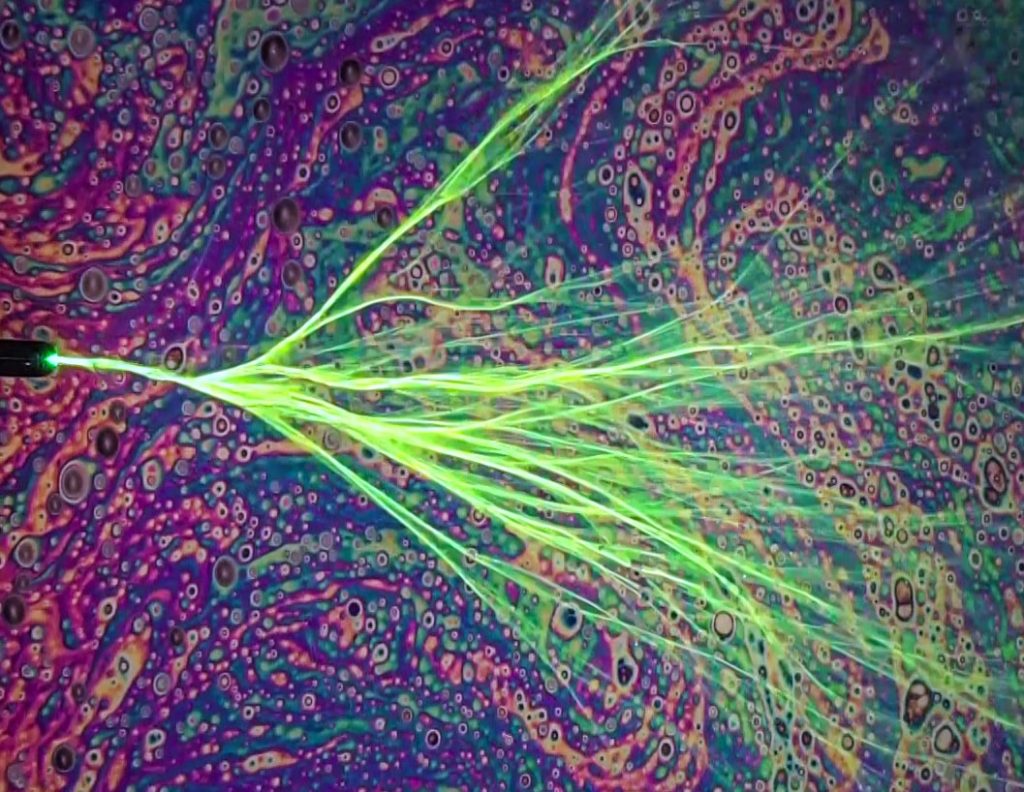 Haifa, Israel July 2, 2020 – A team of researchers from Technion – Israel Institute of Technology has observed branched flow of light for the very first time. The findings are published in the prestigious scientific journal Nature and are presented on the cover of the July 2, 2020 issue. 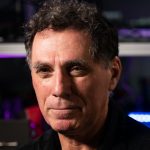 The study was carried out by Ph.D. student Anatoly (Tolik) Patsyk in collaboration with Miguel A. Bandres, who was a postdoctoral fellow at Technion when the project started and is now Assistant Professor at CREOL, College of Optics and Photonics, University of Central Florida. The research was led by Technion President Prof. Uri Sivan and Distinguished Prof. Mordechai (Moti) Segev of Technion’s Physics and Electrical Engineering Faculties, the Solid State Institute, and the Russell Berrie Nanotechnology Institute.

When waves travel through landscapes that contain disturbances, they naturally scatter, often in all directions. Scattering of light is a natural phenomenon, found in many places in nature. For example, the scattering of light is the reason for the blue color of the sky. As it turns out, when the length over which disturbances vary is much larger than the wavelength, the wave scatters in an unusual fashion: it forms channels (branches) of enhanced intensity that continue to divide or branch out, as the wave propagates.  This phenomenon is known as branched flow. It was first observed in 2001 in electrons and had been suggested to be ubiquitous and occur also for all waves in nature, for example – sound waves and even ocean waves. Now, Technion researchers are bringing branched flow to the domain of light: they have made an experimental observation of the branched flow of light. 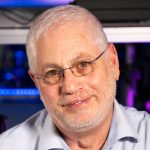 “We always had the intention of finding something new, and we were eager to find it. It was not what we started looking for, but we kept looking and we found something far better,” says Asst. Prof. Miguel Bandres. “We are familiar with the fact that waves spread when they propagate in a homogeneous medium. But for other kinds of mediums, waves can behave in very different ways. When we have a disordered medium where the variations are not random but smooth, like a landscape of mountains and valleys, the waves will propagate in a peculiar way. They will form channels that keep dividing as the wave propagates, forming a beautiful pattern resembling the branches of a tree.”

In their research, the team coupled a laser beam to a soap membrane, which contains random variations in membrane thickness. They discovered that when light propagates within the soap film, rather than being scattered, the light forms elongated branches, creating the branched flow phenomenon for light.

Observation of branched flow of light

“In optics we usually work hard to make light stay focused and propagate as a collimated beam, but here the surprise is that the random structure of the soap film naturally caused the light to stay focused. It is another one of nature’s surprises,” says Tolik Patsyk.

The ability to create branched flow in the field of optics offers new and exciting opportunities for investigating and understanding this universal wave phenomenon. 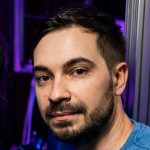 “There is nothing more exciting than discovering something new and this is the first demonstration of this phenomenon with light waves,” says Technion President Prof. Uri Sivan. “This goes to show that intriguing phenomena can also be observed in simple systems and one just has to be perceptive enough to uncover them. As such, bringing together and combining the views of researchers from different backgrounds and disciplines has led to some truly interesting insights.”

Distinguished Prof. Moti Segev looks to the future. “I always educate my team to think beyond the horizon,” he says, “to think about something new, and at the same time – look at the experimental facts as they are, rather than try to adapt the experiments to meet some expected behavior. Here, Tolik was trying to measure something completely different and was surprised to see these light branches which he could not initially explain. He asked Miguel to join in the 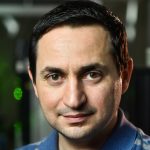 experiments, and together they upgraded the experiments considerably – to the level they could isolate the physics involved. That is when we started to understand what we see. It took more than a year until we understood that what we have is the strange phenomenon of “branched flow”, which at the time was never considered in the context of light waves. Now, with this observation – we can think of a plethora of new ideas. For example, using these light branches to control the fluidic flow in liquid, or to combine the soap with fluorescent material and cause the branches to become little lasers. Or to use the soap membranes as a platform for exploring fundamentals of waves, such as the transitions from ordinary scattering which is always diffusive, to branched flow, and subsequently to Anderson localization. There are many ways to continue this pioneering study. As we did many times in the past, we would like to boldly go where no one has gone before.”

The project is now continuing in the laboratories of Profs. Segev and Sivan at Technion, and in parallel in the newly established lab of Prof. Miguel Bandres at UCF.