Researchers at the Technion and Tel Aviv University have deciphered the sophisticated movement pattern of coral tentacles, which improves the rate of food supply and oxygen fluxes around the coral. The discovery sheds light on how the species adapt to the complex reef environment. 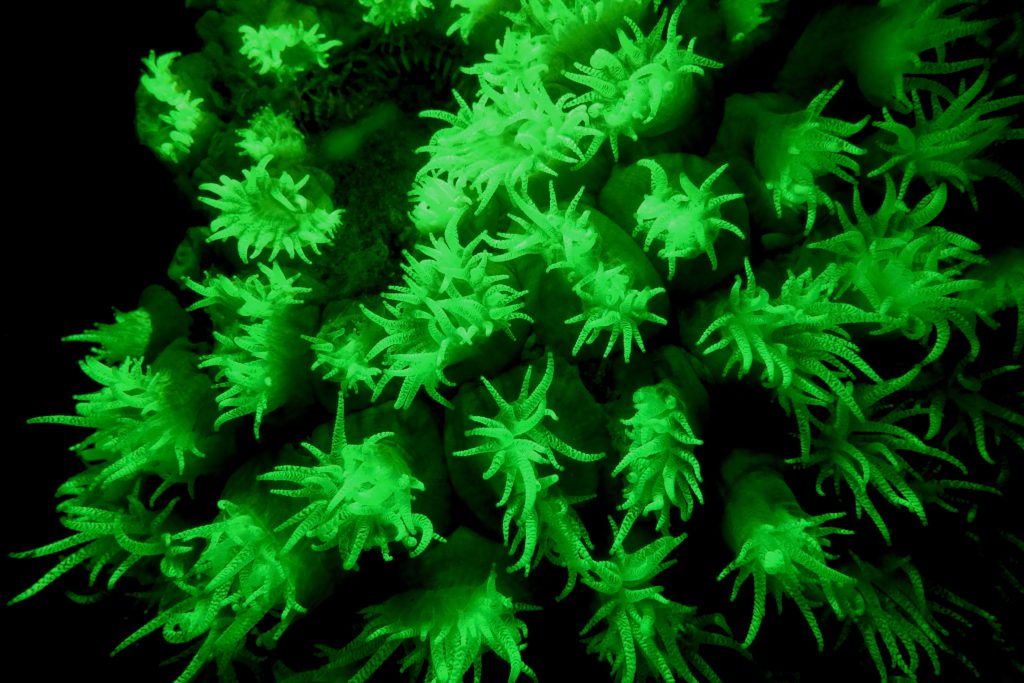 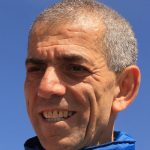 Researchers at the Technion and Tel Aviv University have discovered a surprising pattern to the oscillating motions of coral’s flexible appendages with respect to the wave-induced water flow in its direct vicinity. The movement pattern optimizes the coral’s oxygen and food supply. The research, published in Proceedings of The Royal Society B, was conducted by the graduate student Dror Malul and his advisors, Professor Uri Shavit of the Technion Faculty of Civil and Environmental Engineering and Professor Roi Holzman of the Department of Zoology at Tel Aviv University.

Corals are marine animals that are fixed to a substrate and therefore unable to roam in search of food. They depend on water flow for food and oxygen supply and waste disposal. Although the coral’s body is sedentary, it has tentacles that extend into the water around it, where they interact and oscillate with the waves. Corals can use their reduced muscular system and internal hydro-skeleton to extend and contract their tentacles to catch prey or defend against predators but are unable to move the tentacles from side to side. 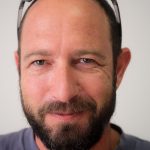 Professor Roi Holzman of the Department of Zoology at Tel Aviv University.

The researchers filmed the coral tentacle movement underwater, at the coral reef, and in a laboratory wave facility at the Interuniversity Institute for Marine Sciences in Eilat, Israel. They made an unexpected discovery that the oscillating movements of the tentacles are not passive. In other words, the coral tentacles precede the movement of the waves in an out-of-phase motion.

According to Prof. Shavit: “In the experiments, we measured the movement of the tentacles and the speed of water near them, and we were surprised to find that the tentacles precede the motion of the water. They move at the same frequency as the wave frequency, but with a phase difference of nearly ¼ of the wave cycle. The result was intriguing because it was clear to us that corals do not have a muscular system capable of moving the tentacles sideways.”

The study shows that the out-of-phase motion results from the tentacles’ elasticity, which can presumably be modified by the animal. At the beginning of the motion, the elastic tentacles move with the wave. Towards halfway of the cycle, the water flow weakens and the elastic force returns the tentacle to its central position before the water speed changes its direction again. Using mathematical modeling, simulations, and other measurements, the researchers found that the phase difference and the movement of the tentacles relative to the water improve three important functions: the amount of oxygen the coral absorbs at night; removal of excess oxygen during daily photosynthesis; and the rate of food supply (plankton). 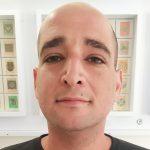 Photographing the tentacle movement of other coral species suggests that this mechanism is typical of all coral tentacles. According to Dror Malul, “In the dense and competitive environment of the reef, any mechanism that provides the coral with a competitive advantage over its neighbors can determine which of the coral species will survive. To date, many biological mechanisms that help coral adapt to the complex reef environment have been revealed, but the path to fully understanding all of its physical mechanisms is still long.”

Following the discovery, the researchers focused on the following areas: learning the mechanism that creates the phase difference by developing a dynamic model for calculating the periodic movement of coral tentacles; developing a method of measuring the elastic properties of the tentacles, and; exploring the mechanisms that influence the ability of corals to increase the inlet and outlet fluxes depending on water velocity and the phase difference. The researchers postulate that the out-of-phase motion and the resulting elevated fluxes are general and occur not only with coral tentacles but also in river vegetation, natural forests, and agricultural fields.

Click here for the paper in Proceedings of the Royal Society