When the ‘winners’ become the ‘losers’: local widespread common birds are declining rapidly while non-native, invasive species are thriving. 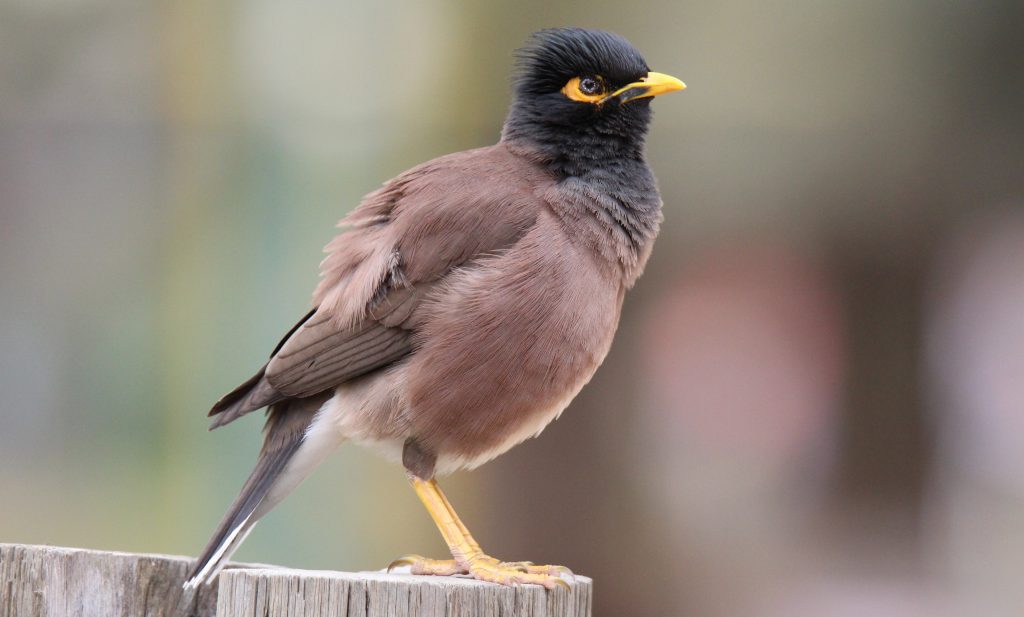 Technion-based conservation scientists Dr. Agathe Colléony and Assistant Professor Assaf Shwartz are investigating trends in common bird populations across Israel over the last 15 years. They have shown how invasive alien bird species are thriving and native ones are largely declining. “It’s important to set appropriate management strategies to halt or mitigate the spread of non-native birds, particularly the common myna,” says Dr. Agathe Colléony, who is a post-doctoral student at the Technion Faculty of Architecture and Town Planning. 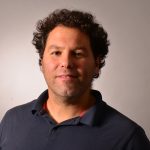 The study found that 75 percent of the most common bird species in Israel have been in decline for the past 15 years, while populations of three non-native invasive alien bird species have been exploding at rates between 250 percent to 843 percent.

“It’s worrying that the species we grew up with, are now declining,” says Prof. Schwartz, of the Faculty of Architecture and Town Planning at the Technion – Israel Institute of Technology. “I’m afraid that soon my children won’t be able to see and hear and interact with the sparrow, the bulbul, and the Palestine sunbird, which used to be very widespread across Israel.”

“Almost two decades ago, we started studying the effect of invasive alien birds on local ones. We found that the common mynas outcompete some local cavity nester species such as the house sparrow and also that they demonstrate aggressive behaviors towards other native bird species,” says Prof. Shwartz. This study, published today in Biological Conservation, demonstrates that three invasive bird species are spreading across the country: the common myna (Acridotheres tristis); and two species of parakeets (Psittacula krameria et Myiopsitta monachus). 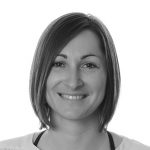 “Unfortunately, this study shows that our predictions are now becoming the reality in Israel,” says Prof. Shwartz.

Land-use changes such as urbanization push away many species while favoring few others that thrive in the new environmental conditions. The native common species that were considered “winners” in this process are now “losers”. The ultimate “winners” have been non-native species. Although negative trends appear to be so far limited to human-dominated landscapes (mostly residential areas), there are signs that these effects may soon reach more natural landscapes.

The study flags the importance of setting appropriate management strategies to halt or mitigate the spread of non-native birds. Otherwise, the researchers predict that the bird communities will become increasingly homogenized and dominated by non-native species.

The paper can be accessed here. 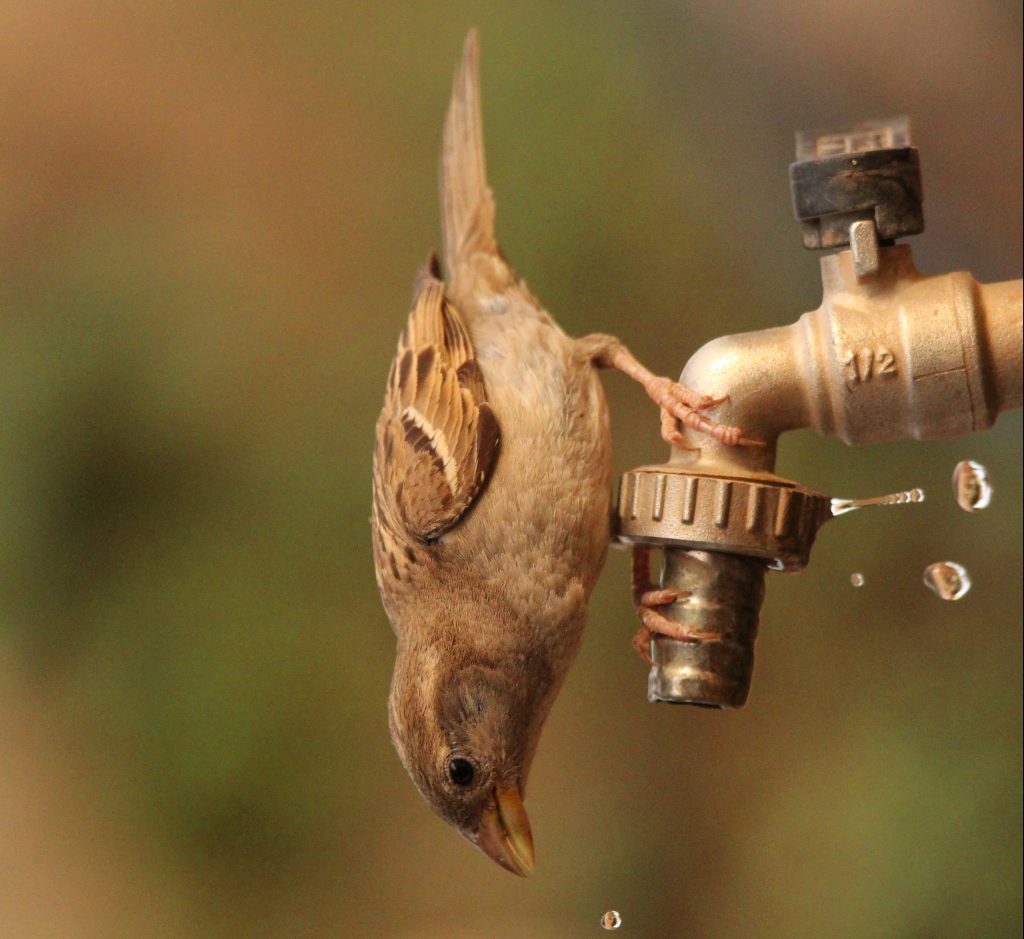