Israeli and American scientists have discovered that administering probiotics in hospital intensive care units may lead to blood infections, and in some cases, the adverse effects could outweigh the potential benefits

Scientists from Technion – Israel Institute of Technology and Boston Children’s Hospital have discovered that probiotic consumption may lead to blood infections. Published in Nature Medicine, the study is based on a collaboration between Technion scientists Professor Roy Kishony and Dr. Idan Yelin and research groups led by Professors Gregory Priebe and Thomas Sandora from Boston Children’s Hospital. According to the results of the study, in certain cases, the risk of taking probiotics may outweigh the benefits. 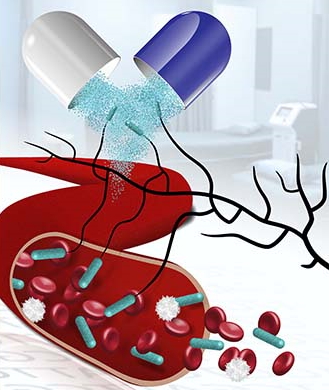 Administering probiotics is a common protocol during medical treatments, and its use in hospitals is constantly expanding as a means for preventing diarrhea and intestinal diseases, and sometimes against pneumonia, pancreatitis, and sepsis.

It now appears consuming probiotic bacteria may result in serious side effects. The study by the research team explored the possibility that these same bacteria find their way to the bloodstream and cause an infection. The hypothesis that probiotics may have harmful effects was raised in the past, but until now no decisive evidence had been presented that proved a causal link. But by using advanced whole-genome mapping technology, the Technion and Boston Children’s Hospital scientists showed that in some cases, infection-causing bacteria do originate in the probiotics administered to the patient. 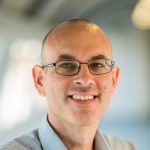 The research is based on data collected over a 5 1/2 -year period from patients being treated at Boston Children’s Hospital’s Intensive Care Unit. During this period, the ICU treated 22,174 patients, of whom 552 received probiotic capsules as part of their treatment. These consisted of Lactobacillus rhamnosus bacteria containing LGG. 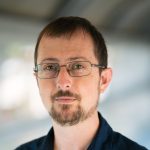 Further analysis of the data revealed that the bacteria in the capsules and in the blood can not be genetically separated. Furthermore, the limited genetic variety found in the capsules was also found in blood isolates. Some of these bacteria found in the bloodstream were new mutations that were not identified among the capsule bacteria, including a mutation that imparts resistance to antibiotics that was found in an isolate from one of the patients. In other words, in addition to the risk of infection, probiotic consumption may also trigger the growth of bacteria resilient to antibiotics – one of the processes that harm the effectiveness of medical treatments and endangers the patient.

Technion’s share of the research was supported by an ERC grant from the European Union, NIH, and the Beutler Foundation. 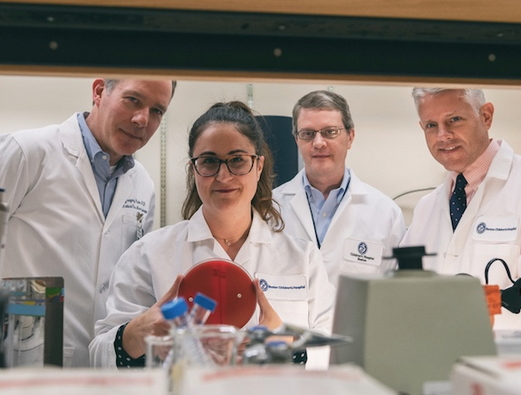