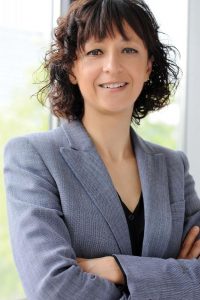 The Harvey Prize, the most prestigious award bestowed by Technion, will be given this year in two fields: to three scientists who led the development of CRISPR-Cas9 technology, a breakthrough in genetic modification: Profs. Emmanuelle Charpentier, Jennifer Doudna, and Feng Zhang; and to Prof. Christos H. Papadimitriou for his contribution to computer science.

PROF. EMMANUELLE CHARPENTIER is an expert in regulatory mechanisms that direct pathogenesis and defense of bacteria causing diseases in humans. Following a research career in France, the United States, Austria and Sweden, Charpentier was recruited in 2013 by the Helmholz Association in Germany. In 2015, she was appointed Director at the Max Planck Institute for Infection Biology in Berlin and in 2018, she founded an independent research institute, the Max Planck Unit for the Science of Pathogens. Since 2016, she has been an honorary professor at Humboldt University in Berlin.

PROF. JENNIFER DOUDNA is a professor in the Departments of Chemistry and Molecular and Cell Biology at UC Berkeley and is the Li Ka Shing Chancellor’s Chair. Doudna is also the Executive Director of the Innovative Genomics Institute, an investigator with the Howard Hughes Medical Institute since 1997, and a senior investigator at the Gladstone Institutes since 2018.

Long before the breakthrough of CRISPR gene-editing, Profs. Charpentier and Doudna studied bacterial defense systems, each in her own lab. Prof. 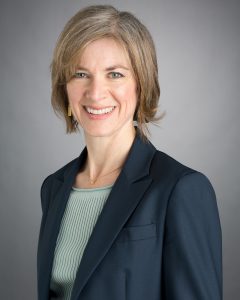 Charpentier and Prof. Doudna met for the first time in March 2011, and shortly after they published their landmark article in Science, describing how the bacterial protein Cas9 can identify targets in the DNA, and demonstrating how it can be easily programmed to edit a broad range of DNA targets (Jinek et al., Science, 2012). Independently and in parallel, Prof. Zhang first learned about the CRISPR-Cas9 system as an RNA-guided DNA scissors in bacteria in February, 2011. In January 2013, Prof. Zhang and his team published a landmark paper in Science (Cong et al., Science 2013) describing the successful engineering of CRISPR-Cas9 as a genome editing technology in higher organisms and for harnessing the CRISPR-Cas9 system as an RNA-programmable system for use in eukaryotic cells.

These groundbreaking findings revolutionized the field of life sciences, allowing us to edit, correct and rewrite DNA. In the future, the CRISPR breakthrough is expected to lead to the development of innovative treatments for disease and aging.

For their roles in the discovery and the development of CRISPR-Cas9 as a “molecular scissors”, Drs. Charpentier, Doudna, and Zhang have shared a number of awards including the prestigious Canada Gairdner International Award (2016), the Tang Prize (2016), and the Albany Medical Center Prize (2017). In addition, Drs. Charpentier and Doudna were awarded the prestigious Breakthrough Prize in Life Sciences (2015).

PROF. CHRISTOS H. PAPADIMITRIOU is considered the father of algorithmic game theory. He has taught at Harvard, MIT, the National Technical University of Athens, Stanford, UC San Diego, UC Berkeley and is currently the Donovan Family Professor of Computer Science at Columbia University. He is one of the leading scientists in the 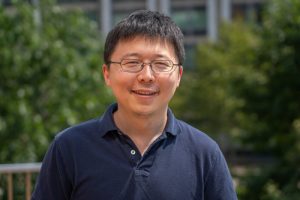 theory of computer science, and is best known for his work in computational complexity. In this context he defined levels of complexity that characterize important computational phenomena and paradigmatic problems in a variety of fields.

He has also contributed significantly to what he calls an “algorithmic lens” that is relevant to many fields, including biology and evolution, economics and game theory, artificial intelligence, robotics, networks and the Internet. Prof. Papadimitriou is a Gödel Prize winner (2012).

The Harvey Prize, established in 1971 by Leo M. Harvey of Los Angeles, is awarded annually at Technion for exceptional achievements in science, technology, and human health, and for outstanding contributions to peace in the Middle East, to society and to the economy. 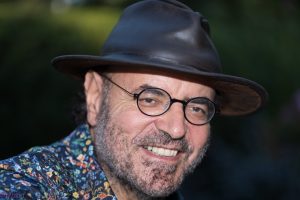 Leo M. Harvey (1887-1973) was an industrialist and inventor. He was an ardent friend and supporter of Technion and the State of Israel.

Over the years, more than a quarter of Harvey laureates have subsequently won the Nobel Prize.

The award ceremony will take place in November 2019 at Technion.