The world is literally hungry for new types of tasty, nutritious foods that are also inexpensive, can be produced rapidly in a relatively small space and don’t contribute to global warming or rob the Earth of its natural resources. It sounds like the protein gap is an impossible bill to fill with an expected 9.8 billion mouths to feed in 2050. Plant and algae-based – rather than animal-based – proteins provide a solution; today.

A team of graduate students at the Biotechnology and Food Engineering Faculty, Technion-Israel Institute of Technology, have made an important contribution, winning first prize in the EIT Food Project (European Knowledge and Innovation Community) as part of an innovative microalgae product development competition, held in early December.

After a year’s work, the graduate students conceived, developed and produced ‘Algalafel’. The product is a novel falafel enriched with spirulina, with additional tahini enriched with astaxanthin, a health-promoting compound found naturally in certain algae and seafood. It is known for conferring salmon its reddish color, and flamingo feathers their pink hue. 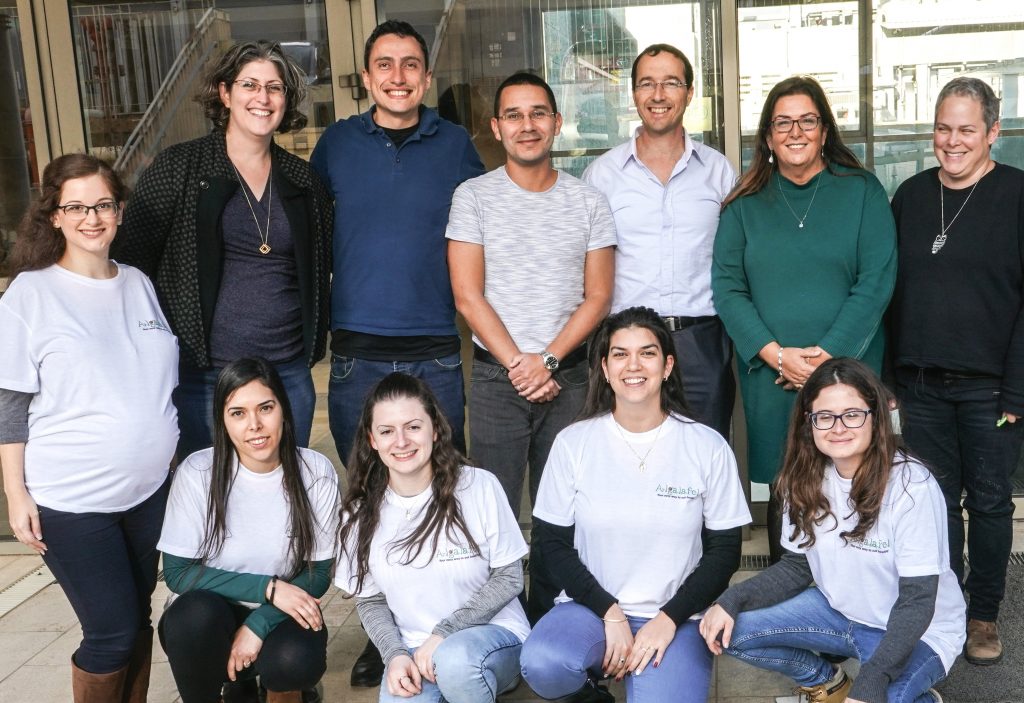 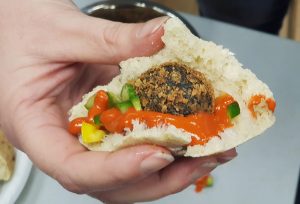 The two-day event, hosted by the Technion on its campus, included lectures on microalgae, a workshop on incorporating microalgae in Mediterranean food and finalized with the competition.

As an ecologically friendly, nutritious microalgae, spirulina has been suggested as a solution for food insecurity and malnutrition and even food for consumption during long-term space flights or Mars missions. Spirulina cultivation requires much less land and water to produce protein and energy than that needed by cattle or poultry.

Spirulina, the biomass of blue-green algae, produce their own food by photosynthesis without a living organic carbon. Dried spirulina contains 5% water, 24% carbohydrates, 8% fat, and about 60% protein.

Ironically, this natural product was utilized hundreds of years ago – it was a daily food source for the Aztecs and others in the Americas and in Africa until the 16th century, but it seemed to lose popularity when nearby lakes were drained for agriculture and urban development.

Back in 1974, the World Health Organization described spirulina as “interesting food for multiple reasons, rich in iron and protein” that can be and is able to be fed to children without any risk. Such innovative products and young entrepreneurs enable the utilization of spirulina and other algae to benefit the world’s future hungry mouths. 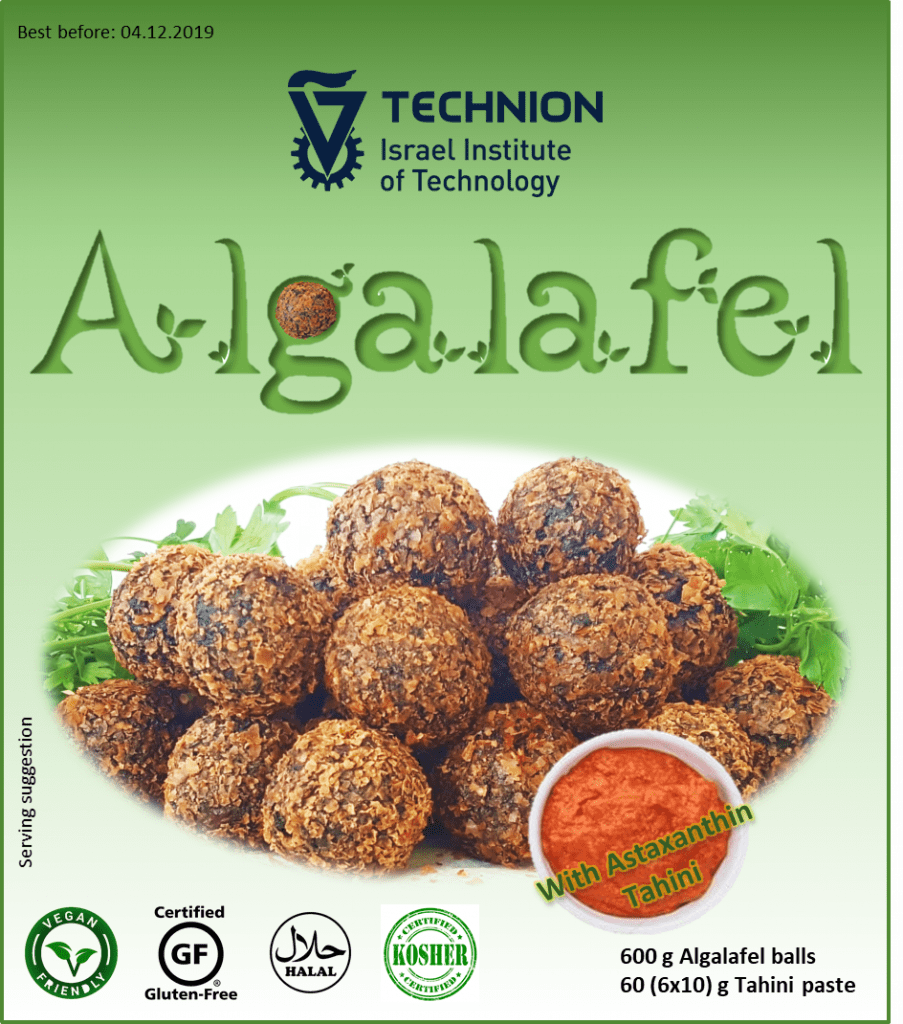