HAIFA, ISRAEL (March 19, 2018) – Feline AIDS is caused by the Feline Immunodeficiency Virus (FIV), which is very similar to the HIV-1 virus that continues to affect thousands of humans each year. While FIV does not infect humans, many groups research the virus to benefit cats, but perhaps more importantly, because of its many parallels with the AIDS virus. 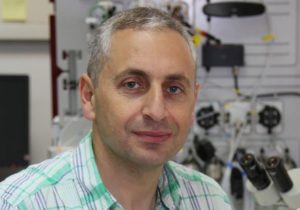 Despite the use of dedicated drugs, HIV-1 manages to thrive and multiply within the cell and develop increasingly greater resistance. The power of the AIDS virus lies in the remarkable variability of its genome, which is driven by reverse transcriptase, one of the proteins it produces. Reverse transcriptase “copies” the viral RNA genome into DNA, which is the opposite molecule that typically occurs in nature. FIV and HIV-1 viruses, like other retroviruses, “implant” this DNA into the host genome, forcing the host cells to generate new copies of the virus. Because of its critical role in viral proliferation, the reverse transcriptase protein is a central target for new anti-AIDS drugs. Although FIV and HIV are highly similar, the FIV protein is resistant to drugs which can inhibit the same protein in HIV-1, a finding which has puzzled scientists until now.

Now, for the first time, Assistant Professor Akram Alian and Dr. Meytal Galilee from the Technion Faculty of Biology have shown the 3D structure of this protein in the FIV, and used it to uncover the mechanistic basis of viral resistance to anti-reverse transcriptase drugs. Their findings, published recently in PLOS Pathogens, show that the FIV protein forms a closed pocket that blocks the drugs from effective binding. 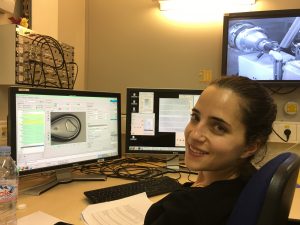 This structure emphasizes how these viral proteins can undergo minor modifications that enable them to develop resistance to drugs, while preserving protein function, a phenomenon which, to date, has not been observed in HIV-1. This structure will be of value in advancing the development of potent and specific anti-HIV drugs, and preempting future strains of AIDS viruses that rapidly develop resistance to current drugs.

Associate Professor Alian said “we hope that our discoveries will pave the way toward the development of drugs that will “break into” this pocket, thereby enabling the drugs to inhibit FIV from multiplying. Of course, due to the parallels between FIV and HIV, we assume that the discovery will also assist in combatting AIDS”.

The feline AIDS disease, which is transmitted between cats, primarily via saliva, involves impairment of the immune system and the inability failure to fight off infections, diseases and development of cancer. The disease typically affects male street cats, which tend to fight and bite one another.

The disease develops in three stages: the acute stage is characterized by fever and increased susceptibility to internal and external infections; a symptom-free latent stage, during which the immune system is gradually weakened and the immune-deficiency stage, which may only develop after many years, and is characterized by life-threatening weakening of the immune system. In the third stage, the cat may die from relatively mild infections, which would normally not cause infection in the case of a healthy immune system. 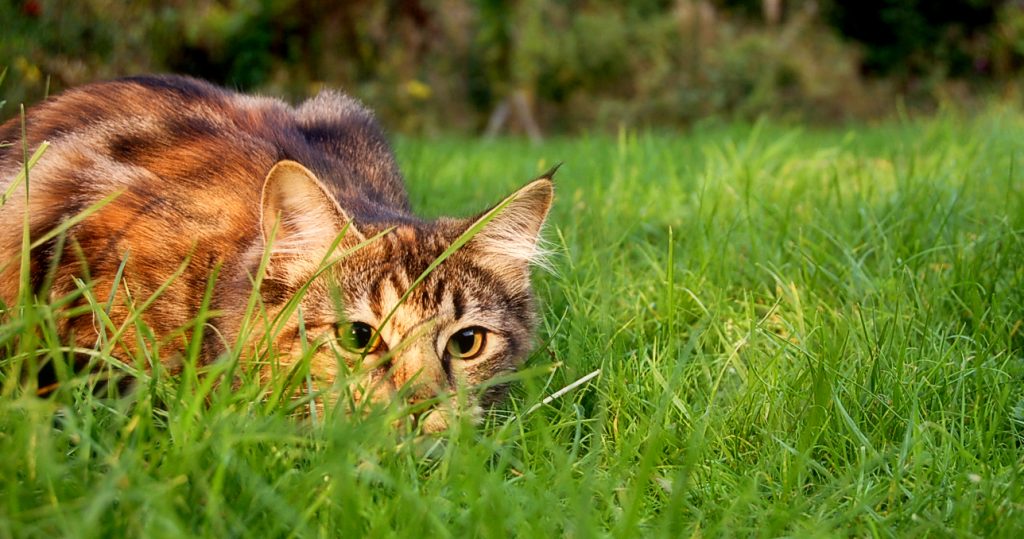 By Jennifer Barnard – originally posted to Flickr as Prey, CC BY 2.0, https://commons.wikimedia.org/w/index.php?curid=3820113