The findings are presented in two new joint research papers, one describing theory and the other experiments, published online by the prestigious journal Science on Thursday, February 1. 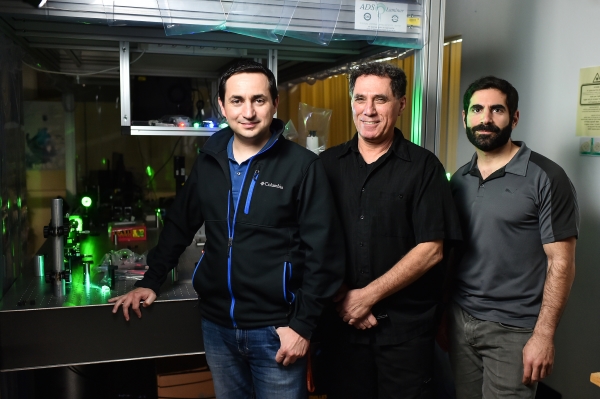 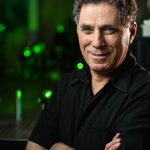 Topological insulators are one of the most innovative and promising areas of physics in recent years, providing new insight into the basic understanding of protected transport. These are special materials that are insulators in their interior but conduct a “super-current” on their surface: the current on their surface is not affected by defects, sharp corners or disorder; it continues unidirectionally without being scattered.

The studies were conducted by Moti Segev, who holds the Robert J. Shillman Distinguished Research Chair at the Technion – Israel Institute of Technology and his team: Dr. Miguel A. Bandres and Gal Harari; in collaboration with Professors Demetrios N. Christodoulides and Mercedeh Khajavikhan and their students Steffen Wittek, Midya Parto and Jinhan Ren at CREOL, College of Optics and Photonics, University of Central Florida, together with scientists from the US and Singapore. 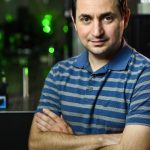 Several years ago, the same group from the Technion introduced these ideas in photonics, and demonstrated a Photonic Topological Insulator, where light travels around the edges of a two-dimensional array of waveguides without being affected by defects or disorder.

Now, the researchers found a way to use the properties of photonic topological insulators to build a new type of laser which shows a unique fundamental behavior and greatly improves the robustness and the performance of lasers arrays, opening the door for a vast number of future applications.

“This new laser system went against all common knowledge about topological insulators” said Prof. Segev of the Technion. “In a nut shell, the unique robustness properties of topological insulators were believed to fail when the system contains gain, as all lasers must have. But we have shown that this special robustness survives in laser systems that have a special (“topological”) design, and is able to make the lasers much more efficient, more coherent, and at the same time immune to all kinds of fabrication imperfections, defects and alike. This seems to be an exciting avenue to make arrays of miniature lasers work together as one: a single highly coherent high power laser.” 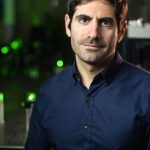 In their research, the scientists built a special array of micro ring resonators whose lasing mode exhibits topologically-protected transport – light propagates in one direction along the edges of the laser array, immune to defects and disorder and unaffected by the shape of the edges. This in turn, as they experimentally demonstrated, leads to highly efficient single-mode lasing that lasts high above the laser threshold. “It is a great pleasure to see fundamental research pans out to have such profound yet tangible applications” said Prof. Christodouldies from UCF.

The fabricated array used standard semiconductor materials, without the need for magnetic fields or exotic magneto-optic materials; hence it can be integrated in semiconductor devices. “In recent years, we have found new tricks to manipulate light in an unprecedented way. Here by using clever designs, we fooled photons to feel as if they are experiencing a magnetic field and they have spin,” said Prof. Khajavikhan, one of the lead scientists in the team.

The researchers demonstrated that not only are topological insulator lasers theoretically possible and experimentally feasible but that integrating these properties create more highly efficient lasers. As such, the results of the study pave the way towards a novel class of active topological photonic devices that may be integrated with sensors, antennas and other photonic devices. 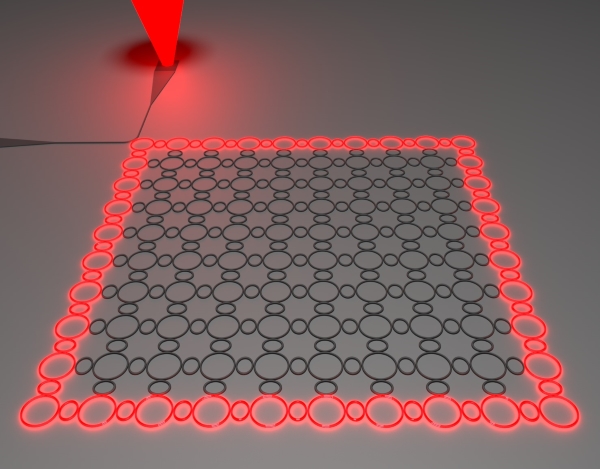 Fig. 2 Illustration of the topological insulator laser: the light goes around the perimeter unobstructed by sharp corner or disorder, and eventually exits through the output port. 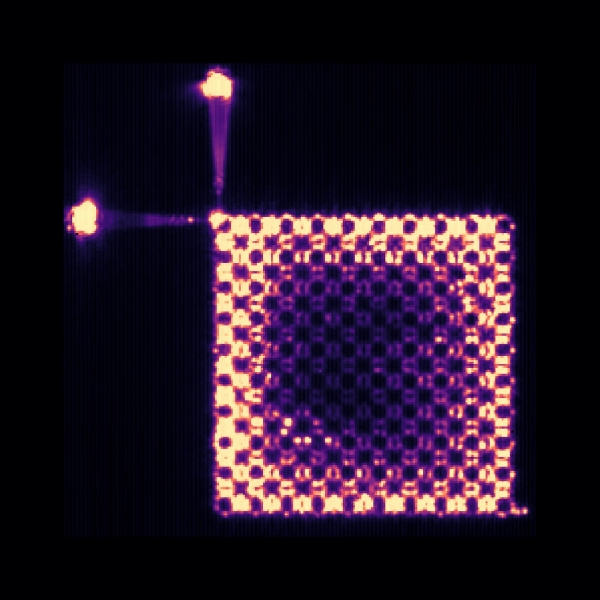 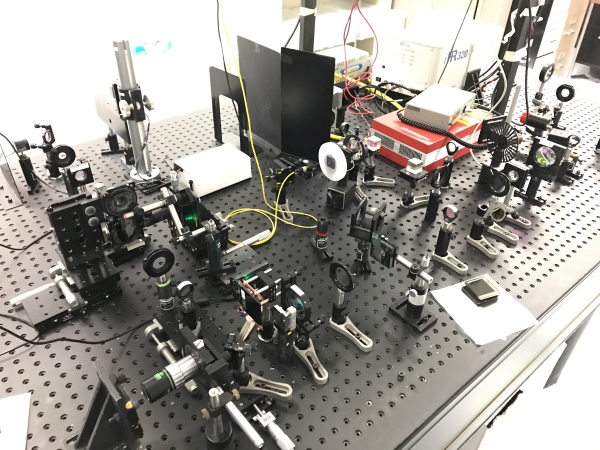