An international group of researchers from the United States, the Technion, Italy and Greece presents a new explanation for the emission of energy and winds from black holes.

Nature Astronomy recently published a new model, which explains the typical phenomena surrounding black holes: plasmatic outflows (winds). The article has been submitted by researchers from the US, Israel, Italy, and Greece. 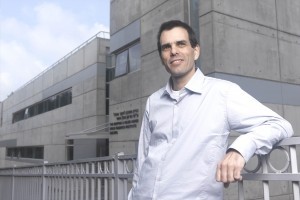 The existence of black holes as a consequence of enormous gravity that prevents light from escaping had already been sighted at the end of the 18th century by the clergyman and philosopher John Mitchell and the mathematician Pierre-Simon Laplace. But it was only Albert Einstein’s theory of general relativity laid an ordered foundation for the phenomenon. At the beginning of the 20th century the physicist Karl Schwarzschild discovered the solution for the black hole in Einstein’s equations, though Einstein himself refused to believe in the existence of black holes in nature. Since then, there have been dramatic developments in this area, particularly a burgeoning of observable, clear and conclusive evidence for the existence of black holes.

One of the surprising phenomena observed in black holes is the strong winds that blow in their vicinity. The nature of these winds and the power, which drives them are explained in many ways, one of which describes them as a result of strong and regulated magnetic fields. The present article shows that the model of magnetic winds explains not only winds from super-massive black holes at the centers of galaxies, but also winds deriving from small black holes, whose mass resembles that of stars.

In popular culture, black holes are described as all-consuming creatures: anything that approaches them, even light, is swallowed up and gone forever. Although that is their nature, the astrophysical truth is more complex. It turns out that black holes do not only swallow anything and everything in their path, but also emit radiation and plasmatic winds (physical plasma is hot gas whose electrons have been torn out of their atoms). Plasmatic winds, which can travel at speeds ranging from 100 km per second to a fraction of the speed of light (over 30,000 km per second), dramatically affect the surroundings of the black hole and the entire galaxy.

What are black holes?

Black holes are created when a relatively heavy star (a few solar masses) collapses into itself as a result of the loss of its nuclear fuel and the prevailing of self gravity. Remaining at the end of this collapse is a “singularity” – a tiny dot of tremendous mass. This gluttonous being feeds on gas which it pulls from neighboring stars, and since even the light it swallows cannot escape it, it is called “a black hole”.

Separating the black hole from its surroundings is a [nearly] spherical boundary called an “event horizon”. Anything that passes the event horizon towards the center of the black hole is indeed swallowed forever, yet outside the event horizon, part of the “stolen gas” taken from the neighboring stars moves inward in the shape of a disk. This “accretion disk” emits a large quantity of light, especially in the form of X-rays – which is why these systems are sometimes called X-Ray-Binaries – as well as strong plasmatic winds and jet streams. This process in giant black holes at the centers of galaxies shapes the largest structures in the universe – galaxies and galaxy clusters – and generates a significant part of the ionizing radiation in the universe.

In an article that is currently being published by Prof. Ehud Behar from the Technion’s Faculty of Physics, along with Prof. Keigo Fukumura from James Madison University and their associates, the researchers present evidence found by observation that the magnetic field created around the black hole fills a crucial role in the creation of the accretion disk and the winds it diffuses. The article attributes the magnetic-hydrodynamic model developed by the researchers to all black holes, including massive ones. The fact that the same description matches black holes of different sizes, be it one solar mass or billions of solar masses, attests to a general fundamental magnetic structure which exists around black holes.

The model described in the article has been examined in great detail by mapping the absorption spectrum of X-rays emitted by various atoms found in the plasmatic wind. Prof. Behar, who led the study’s spectroscopic analysis, explains that “absorption spectroscopy, which we map according to its kinetic features (shift to blue), provides us with extensive, in-depth physical properties regarding the composition of the wind and the energy surrounding the black hole. These allow us to quantitatively map the density of the wind, its level of ionization, its energy and its speed. The fact that a relatively simple model of magnetic wind describes the observed wind, with all its complexity, and better than any other outflow theory makes it a highly successful model.”

In summary, the article published in Nature Astronomy sheds light on the “behavior” of black holes, and particularly on the mechanisms of their influence on their surroundings. The magnetic hydrodynamic model is found to be valid for black holes in every size-scale – from 10M☉ to 109M☉ (M☉ = solar mass). 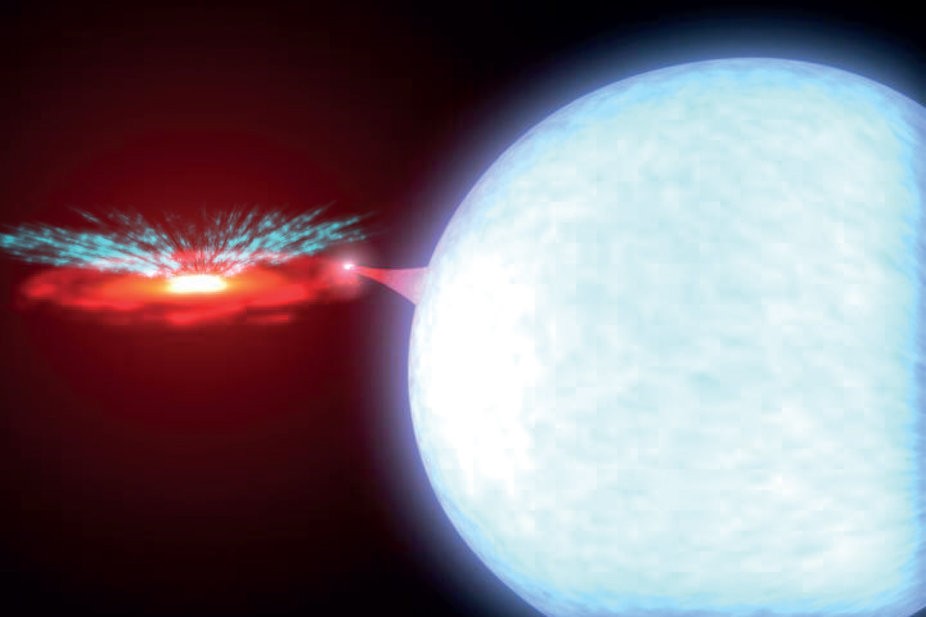 Figure 1: Illustration of wind blowing from accretion disk in GRO J1655-40 (Credit: NASA/CXC/A.HOBART)
Mass moves from a neighboring star to the black hole in the accretion disk which emits X-rays. During the accretion towards the black hole some of the mass is lost in the wind. The model developed by Fukumura, Behar, and others in the past explains these processes by a magnetic model.
Credit: “An artist’s impression of the “magnetically-driven disk-wind made by K. Fukumura using the BINSIM visualization code by R. Hynes (LSU)”