NEW YORK and HAIFA, ISRAEL (January,3rd 2016) – In today’s hustle and bustle world, processed foods are common time-savers. But that convenience factor may come with a bigger price than previously known, says an international team of researchers. In findings published recently in Autoimmune Reviews, researchers from Israel and Germany present evidence that processed foods weaken the intestine’s resistance to bacteria, toxins and other hostile nutritional and not nutritional elements, which in turn increases the likelihood of developing autoimmune diseases. 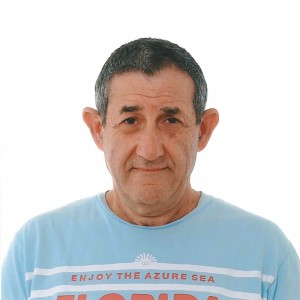 Professor Aaron Lerner, of the Technion Faculty of Medicine

The study was led by Professor Aaron Lerner, of the Technion Faculty of Medicine and Carmel Medical Center, Haifa and Dr. Torsten Matthias of the Aesku-Kipp Institute (Germany).

The research team examined the effects of processed food on the intestines, and on the development of autoimmune diseases – conditions in which the body attacks and damages its own tissues.  More than 100 such diseases have been identified, including type 1 diabetes, celiac disease, lupus, multiple sclerosis, autoimmune hepatitis, and Crohn’s disease.

“In recent decades there has been a decrease in incidence of infectious diseases, but at the same time there has been an increase in the incidence of allergic diseases, cancer and autoimmune diseases,” said Prof. Lerner. “Since the weight of genetic changes is insignificant in such a short period, the scientific community is searching for the causes at the environmental level.”

In their study, the researchers focused on the dizzying increase in the use of industrial food additives aimed at improving qualities such as taste, smell, texture and shelf life, and found “…a significant circumstantial connection between the increased use of processed foods and the increase in the incidence of autoimmune diseases.”

The researchers also advise patients with autoimmune diseases, and those who have a family background of such diseases, to consider avoiding processed foods when possible. 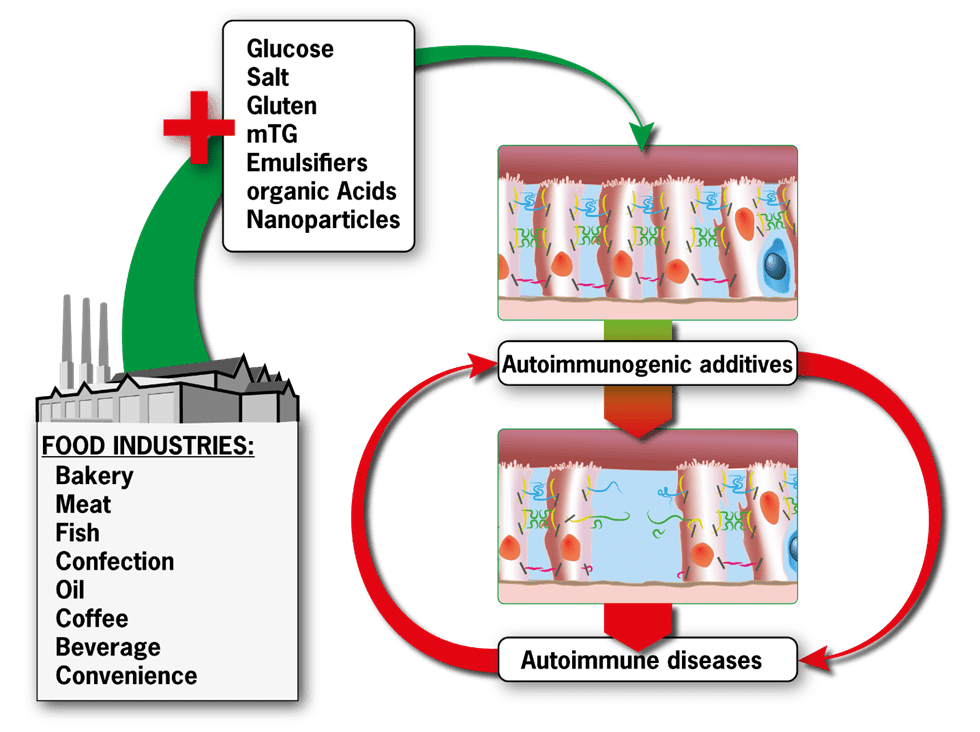