The BizTEC competition is celebrating its first decade, and the New York Times has some very good news: Google Capital will invest $60 million in the new start-up of Technion graduate Tomer London, who won first place in BizTEC in 2009 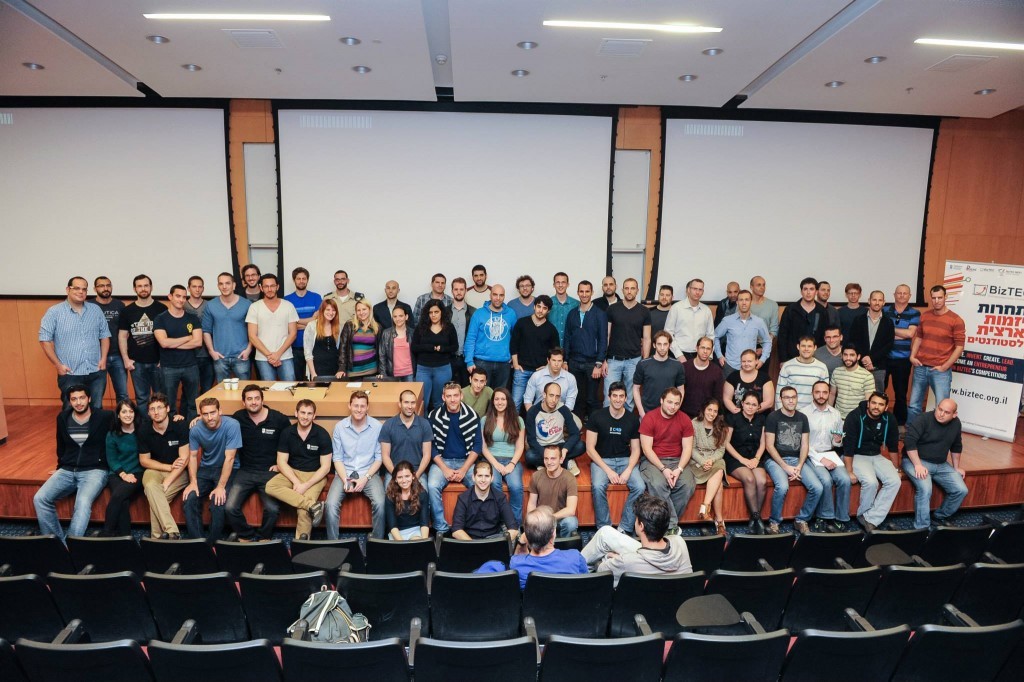 The winning teams at the opening BizTEC event.

In early April, the New York Times reported an investment of $60 million in the new start-up of Technion graduate Tomer London. ZenPayroll is London’s second start-up and is already valued at over half a billion dollars. Google’s investment arm is behind this investment. 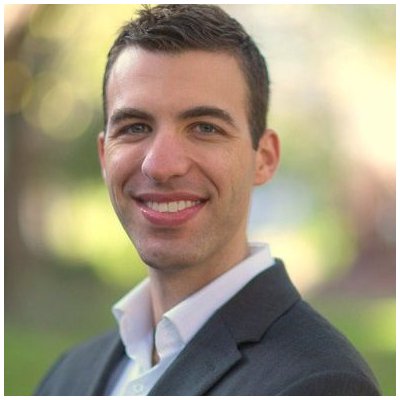 London’s first success in the field of entrepreneurship was recorded in 2009, when he won first place in the Technion led BizTEC competition with the company he had founded just months earlier. At the time, he was a student at the Faculty of Electrical Engineering, and in order to set up Vizmo he left his job at Intel and joined forces with fellow student Assaf Revach. The two outstanding students said at the time that the Technion gave them three things: “First, we became acquainted with each other here. Second – the Technion entrepreneurship and innovation laboratory and the diverse services that it provides. Third – the Technion Entrepreneurs Club. The Technion is undoubtedly Israel’s entrepreneurship incubator and it must stay that way.”

Tomer London isn’t the first to leap from the BizTEC springboard into the world of entrepreneurship. During these ten years, innovative projects in a wide range of fields have been developed as part of the competition. In 2006, the winner was LifeBond, which developed a liquid biological bandage that stops massive bleeding and has raised approximately $30 million since then.

The winner in 2007 was PolyTouch, with a technology for streamlining laparoscopic hernia surgery (the company was sold some three years ago for $40 million). In 2008 – DataStrata, an interactive system that allows hotel guests to order services at the hotel and from the outside, (the system is already in operation at various hotels). 2009 – Vizmo, as stated, which developed a system enabling callers to order services during their conversation with the call center. 2010 –Windward, an accurate digital mapping system for oceans and seas, including territorial waters and vessels, which has raised $5 million since then. 2011 – Pixtr, which has developed algorithms for automatically enhancing photos. 2012 – Yevvo, an app that allows sharing of live video by smartphones (last year it raised $3.7 million, and now it has raised $14 million and changed its name to Meerkat). 2013 – Breezometer, an app for monitoring air pollution levels by smartphone (the company raised $600,000, and will open offices in the US this year after the product is launched there). In 2014, the winner was Augmedics, with a support system for surgeons using 3D simulation (three months later, the company joined a leading technology incubator). 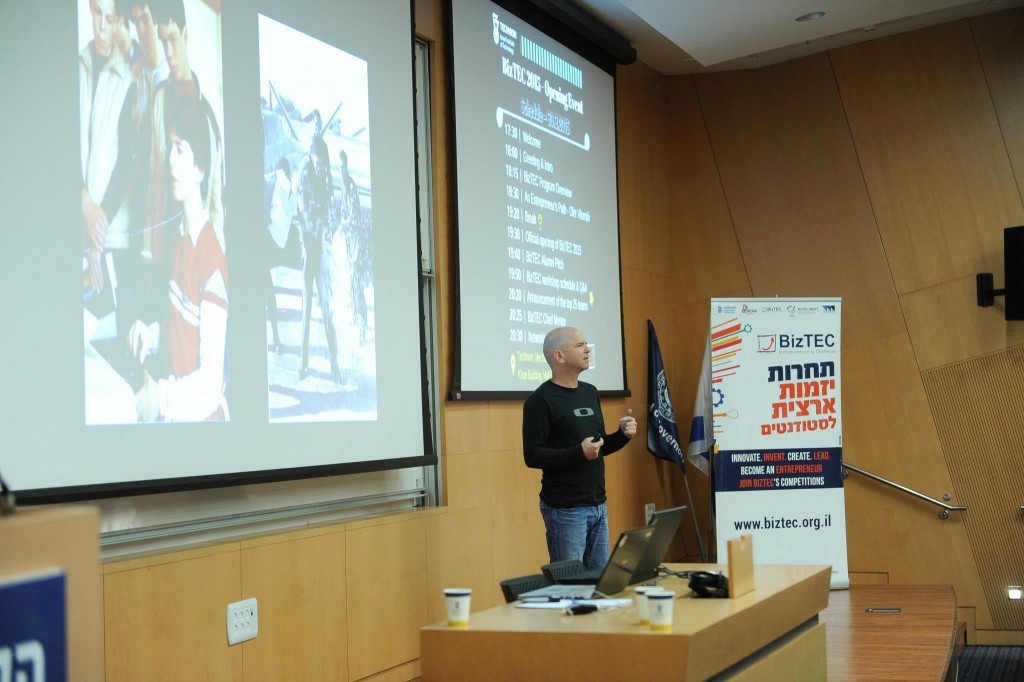 Ofer Vilenski at the opening event

This year, the tenth anniversary of its establishment, over two hundred student-entrepreneurs entered the contest, 60% of them students at the Technion. On March 30, the opening event for this year’s competition was held at the Technion. The keynote lecture at the event was delivered by entrepreneur Ofer Vilenski, who spoke about entrepreneurial motivation and “the road from idea to success story”. Another speaker was Nissan Elimelech, founder of Augmedics and BizTEC winner in 2014. The event was attended by around 200 young entrepreneurs, former participants in the competition and senior industry figures. Out of 80 competing teams, 30 teams were selected. They will participate in a yearlong program that includes lectures, workshops, guidance by industry-leader mentors, working in the accelerator, and a Demo Day, where the winning team will be announced. The prize for the winners: $10,000.

During its ten years of existence, the competition has produced 122 startups, which have raised over $100 million. “Start-up companies rise and fall on the quality of the team,” says competition director Tomer Aharonovitch, “and our job is to help students realize their ideas towards the establishment of a successful company.” Rafi Nave, director of the Bronica Entrepreneurship Center at the Technion, says “all participating teams address a real problem or unmet need, thus, they all have genuine potential to achieve business success. Furthermore, the main thing is not winning the competition, but rather the experience that the teams acquire, that provides them with the skills essential to business success and especially the motivation to initiate and innovate.”