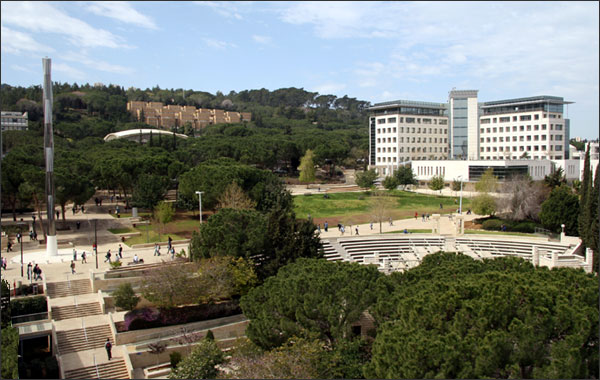 Technion – Israel Institute of Technology is Israel’s first university, founded in 1912, 36 years before Israel’s Declaration of Independence. The Technion is credited with conceiving, founding and shaping the high-tech nation of the modern State of Israel.

Home to three Nobel laureates, the Technion’s ability to generate new ideas and translate them into real-world applications has earned it a global partnership with Cornell University through the establishment of the Joan and Irwin Jacobs Technion-Cornell Innovation Institute (JTCII) in New York City – a game-changing, global, academic center with an emphasis on technology transfer, commercialization and entrepreneurship, slated to transform the economy of New York. In 2013, it was also announced that Technion would be setting up campus in China in the form of the Technion Guangdong Institute of Technology(TGIT)

Ranked sixth worldwide for entrepreneurship and innovation, the Technion has made an impact in all fields of applied science and technology, including electronics, information technology, water management, nanotechnology, life sciences and chemistry, clean-tech, materials engineering, and aerospace engineering.

At Technion, excellence in education in science and technology is a strong basis for a  culture of entrepreneurship and a definitive position at the evolving frontiers of multidisciplinary science.