Technion scientists have dramatically improved and simplified the production of precise optical components by immersing them in liquid. The study, led by Ph.D. student Reut Orange-Kedem and Professor Yoav Shechtman from the Technion Faculty of Biomedical Engineering, was published in the journal Nature Communications. 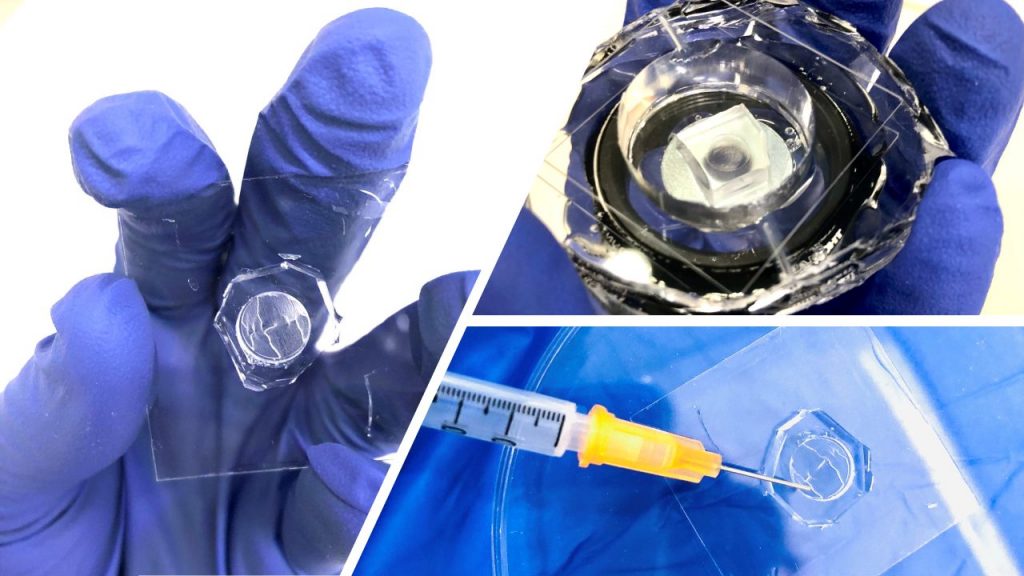 Precise optical components are necessary for many fields, including microscopy, telescopy, medical imaging, fiber optics, lasers, and more. In the field of bioengineering, they are crucial for 3D microscopy. However, their production is extremely challenging. The precision required is on the nanometric scale (one-millionth of a millimeter). The manufacturing process is complex, requires high precision, and can only be done in a cleanroom – factors that make it costly. 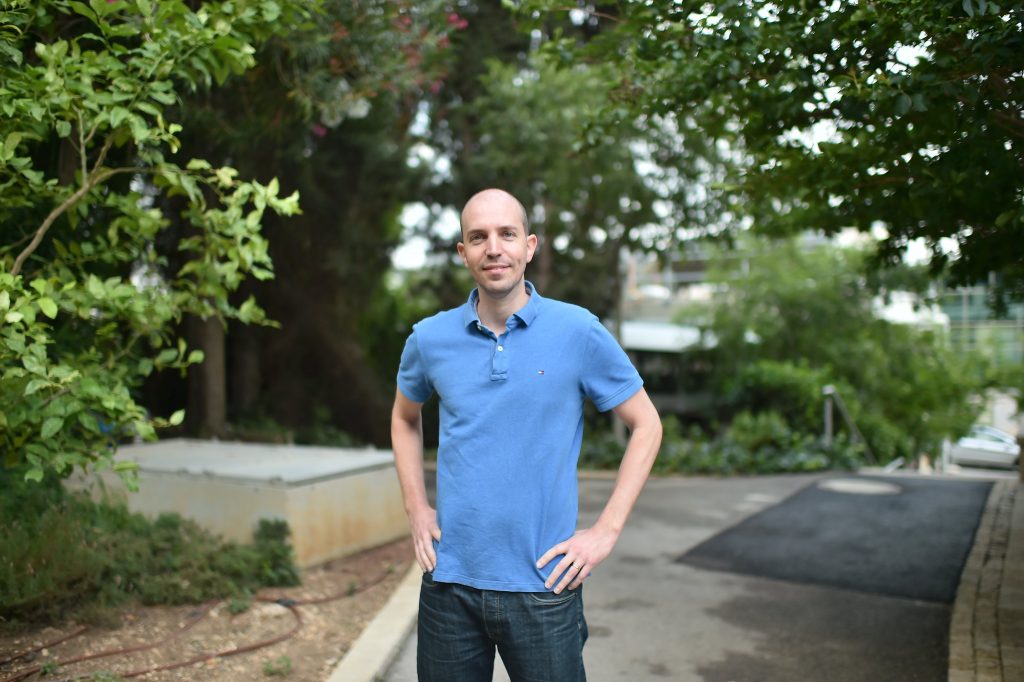 The scientists developed a novel process of manufacturing these elements – a method that significantly simplifies the production, enabling optical components to be made using a regular 3D printer. This method makes optical components fast and cheap to create, and also allows one to increase the complexity of the elements produced. And all this at no cost in precision.

To achieve this, the scientists immersed the optical component in liquid: a mix of water and glycerol (a cheap substance widely used across industries, including as a food additive). Light moves at different speeds through different substances. For example, it slows down when passing through water or glass. This difference in speed is called the material’s refractive index. The refractive index of the liquid the scientists used is very close to that of their optical component. 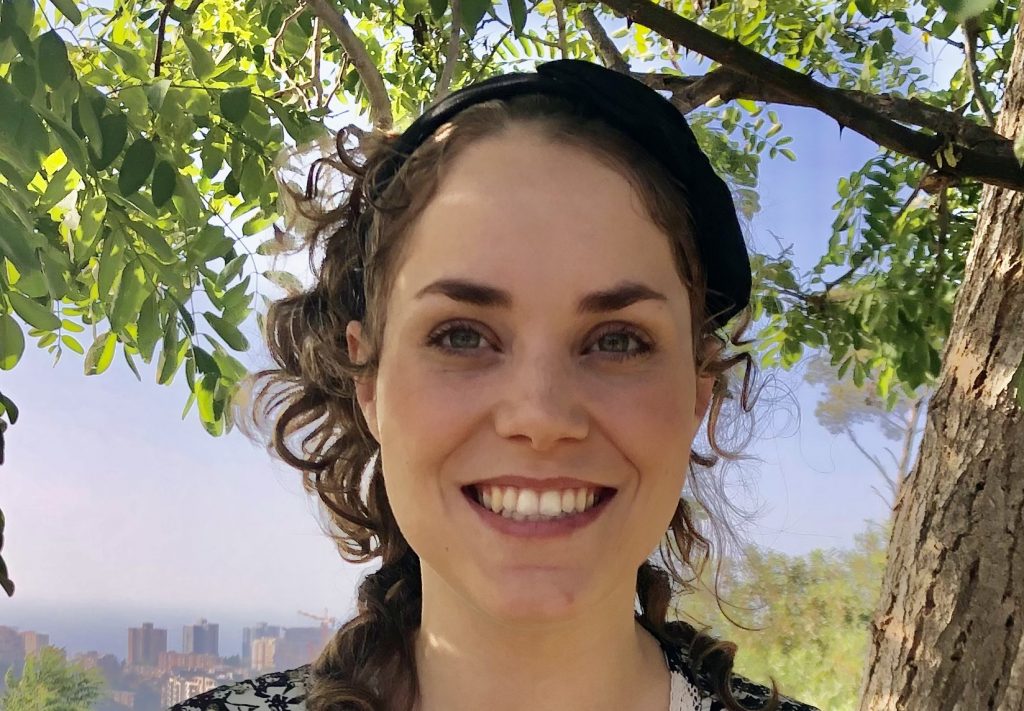 Under those conditions, the optical component needs to be 1,000 times bigger in order to perform its function, which is just what the scientists wanted. Being larger, the component is now much easier to produce, and much less sensitive to manufacturing errors. Instead of a lengthy and complex process requiring a cleanroom, it can now be manufactured using a regular 3D printer. The simplicity of the process also allows for the production of more complex components that were near impossible using traditional methods. And the novel components are also tuneable, unlike their traditional predecessors, through manipulation of the glycerol concentration.

Overall, this is an achievement in optics, which puts a better and cheaper tool into the hands of scientists and industries across multiple fields.

Prof. Yoav Shechtman is a member of the Faculty of Biomedical Engineering, the Russell Berrie Nanotechnology Institute (RBNI), and the Lorry I. Lokey Interdisciplinary Center for Life Sciences & Engineering.
Reut Orange-Kedem is a Ph.D. student under his supervision. This study was supported by the ERC (Horizon 2020) grant, the Zuckerman Foundation, and the Israel Innovation Authority.