Researchers from the Faculty of Biology at Technion present a new technique for estimating the efficacy of antibiotic ‘cocktails’.

Researchers from the Faculties of Biology and Computer Sciences at Technion – Israel Institute of Technology in Haifa, have developed an innovative framework for measuring the efficacy of “antibiotic cocktails,” that combine different types of antibiotics. 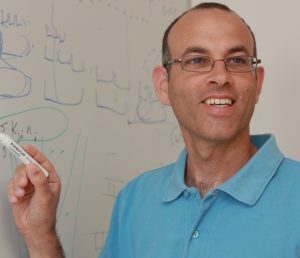 Published in the journal Nature Microbiology under the title, “Additivity of inhibitory effects in multidrug combinations,” their study shows how the efficacy of an antibiotic cocktail depends on the number of different antibiotics present in it.

The research was conducted by Prof. Roy Kishony of the two faculties and doctoral student Dor Russ of the Faculty of Biology.

Antibiotics are one of the most important breakthroughs in medical history; in fact, they were more of a discovery than an invention, since antibiotics evolved and are produced naturally by fungi and yeast in the wild.

The development of drugs based on the naturally occurring antibiotics began a century ago, thanks to the research of Sir Alexander Fleming, Howard Fleury, and Sir Ernest Chain, who jointly received the Nobel Prize in Medicine in 1945. Fleming first observed the antibiotic properties of a mold that produces penicillin, but it was Chain and Fleury who developed it into a useful treatment. The three scientists are credited with saving the lives of over 200 million people around the world. 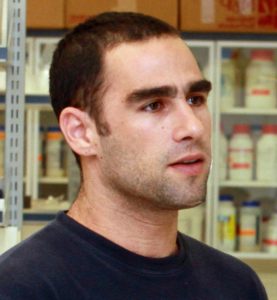 Antibiotics are a variety of molecules derived from microorganisms that control the growth of or kill other bacteria. Synthetics antibiotics, which are usually related chemically to natural antibiotics, have since been produced to accomplish the same tasks.

Despite saving so many lives, the success of antibiotics has made it a double-edged sword. That is because the use of antibiotics leads to the evolution of bacteria resistant to antibiotics – a process that Prof. Kishony demonstrated in the past using a unique platform that he built with his colleagues at Harvard University.

Today, many researchers express concern about a ‘post-antibiotic era in which bacteria will no longer be overcome by antibiotics. One of Prof. Kishony’s contributions in this context is a method for estimating the current level of resistance of a given bacterium to antibiotics as well as predicting the resistance it is likely to develop in the future. Based on this information, it is possible to prescribe the most effective antibiotics for the patient.

The current study examined the efficacy of cocktails of various antibiotics. The researchers have developed an innovative, automated system that enables the accurate measurement of the effect of different combinations of antibiotics on bacteria.  They found that when the number of drugs in a combination is increased, the total drug dosage required for growth inhibition increases as well, but the dosage of each individual drug can be decreased without reducing the cocktail’s efficacy.

The researchers examined different combinations of multiple antibiotics on several types of bacteria, thus confirming the efficacy of this novel system which they developed.

The study was supported by the US National Institutes of Health (NIH), the Israeli Centers for Research Excellence (I-CORE) and the European Research Council (ERC). 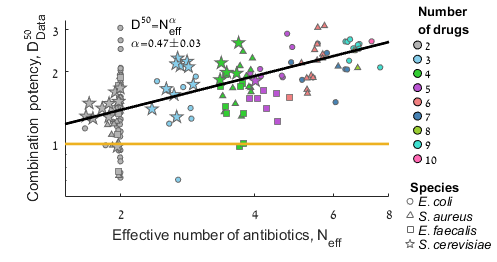