Breakthroughs in Technologies for Identifying Proteins in Single Cells

In what can be regarded as a significant breakthrough, researchers at the Technion – Israel Institute of Technology, together with their overseas partners, present novel technologies aimed at decoding the protein profile of single cells. A perspective paper, detailing the international group’s latest methods developments in the area, was recently published in the prestigious journal Nature Methods.

Identifying the genetic profile of single cells has important value to both research and practical application, and achievements in this field can help understand the great variability between different cells. However, unlike successes in studying the genetic profile of a single cell, decoding the protein profile of a single cell has yet to be realized. This would be a significant milestone, from both research and clinical perspectives, since an accurate sensing of proteins levels can help diagnosing diseases at an early stage when their levels are too low to be detected by current tests. For example, such mapping may help in distinguishing among different tumors and enable treatment to be optimally tailored to the specific case.

Illustration: Description of the process that enables the identification of proteins in individual molecules (left to right) using nanopores. The proteins designated for testing undergo special labelling in certain amino-acids and then pass through the laser-illuminated nano-aperture. The optical signal obtained from each protein is read and collected and eventually passes to a network of neurons that recognize the protein identity, with a single-molecule precision. 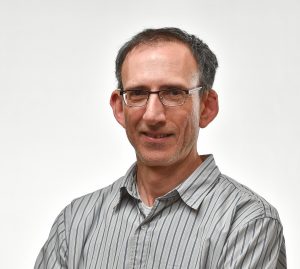 In the paper, the researchers describe the future technologies of protein sequencing and identification on the individual molecular level, alongside innovations in existing methods such as mass spectrometry. One such example is technology developed in Prof. Meller’s laboratory at the Technion, involving nanometric sensors that include nano-channels and nano-pores to allow the direct sensing of individual proteins (see illustration). 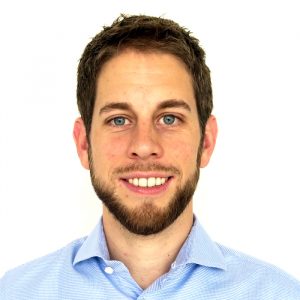 The proteins are labelled with fluorescent dyes, and as they flow through the sensor, a sophisticated optical system can read the markers. The optical signal is processed and analyzed using a deep learning-based system – which has also been developed in the lab – enabling the protein to be identified. This, and other such technologies will lead to a deeper understanding of biological processes and the development of highly sensitive medical tests that will enable the early diagnosis of a variety of diseases.

The Technion study led by Prof. Amit Meller also included a postdoctoral fellow Dr. Xander van Kooten and a Ph.D. student Shilo Ohayon, in the Faculty of Biomedical Engineering. The study has been supported by the European Union (the ERC Grant from the European Commission’s Horizon 2020 program for EU research), the Israeli Science Foundation (ISF), and the Azrieli Fellowship Program. 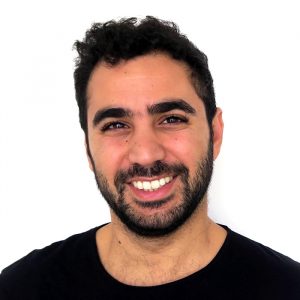