There is much talk about green energy throughout the world. The Paris Agreement incentivizes switching to renewable energy sources, and indeed, green energy appears very attractive, with its promises of no pollution and no need to extract fossil fuels. The sun and the wind are there, and all we need to do is harness them to produce electricity. On the face of it, those same factors should also make green energy cheaper to produce.

What then stands in the way of shifting our energy production to these sustainable sources? And why hasn’t the world already shifted to renewable energy? 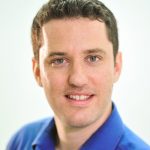 One of the challenges of switching energy production to sun and wind is their irregularity: wind rises or dies down. The sun rises and sets, or it is obscured by clouds. At times, energy production using these sources is effective, but at other times, production falls while consumption does not. A power plant that only provides electricity during the daylight hours, for example, cannot answer a population’s needs. It follows that energy must be produced when it can be, and stored, to be released when it is needed. In essence, a solar power plant would need to charge big batteries during the day, to be used during the night. Batteries of such scale, however, are very expensive, both in initial costs and in maintenance.

Understanding why batteries are so expensive requires a closer look at how they function. For commercial use, flow batteries are used. They differ from dry batteries (commonly used in home devices) and lemon batteries (familiar from school experiments) in that the two electrolytes (liquids with dissolved positively and negatively charged particles) are not static, but pumped through the system. A selective membrane separating the two liquids prevents self-discharging. The interacting chemicals on two counter electrodes produce the electric current.

The membrane, unfortunately, is the most expensive element of the battery stack. Its price accounts for up to 40% of the initial costs of the battery stack. Furthermore, the membrane requires maintenance and must be replaced continually due to wear. The electrolytes, in contrast, can last 20 years or more. Reducing the price of the membrane, or else finding a way to eliminate it, would provide a significant boost to the cost-effectivity of sustainable energy. 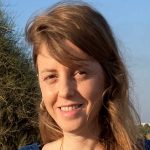 This is exactly what Technion M.Sc. student Lihi Amit set out to achieve, under the supervision of Technion Faculty of Mechanical Engineering Professor Matthew Suss from The Nancy and Stephen Grand Technion Energy Program, and working together with Danny Naar, Dr. Robert Gloukhovski, in collaboration with Dr. Gerardo Jose la O’ from Primus Power Inc. Their recent article in ChemSusChem was featured on the journal’s cover.

The researchers’ approach was to entirely eliminate the membrane. If the two electrolytes could flow together without intermixing, in a similar way to how oil and water can share a container without mixing, and only interact with each other in a controlled manner to produce an electric current, the need for the membrane would be eliminated. The team constructed a flow battery using bromine and zinc – cheap and readily available materials — and used a non-propriety complexing agent. The complexing agent trapped the bromine in bubble-like droplets, producing an oil-and-water effect, and releasing only as much bromine as was necessary at any given moment for maintaining the electric current. In effect, the expensive membrane of the battery was replaced with the cheap and fluid membrane of each individual droplet.

The study proved the feasibility of this novel approach to flow batteries and characterized its performance – a necessary step on the way to commercial use. One can hope that in the future cheap membrane-less flow batteries will permit the widespread use of sustainable but inconstant energy sources. 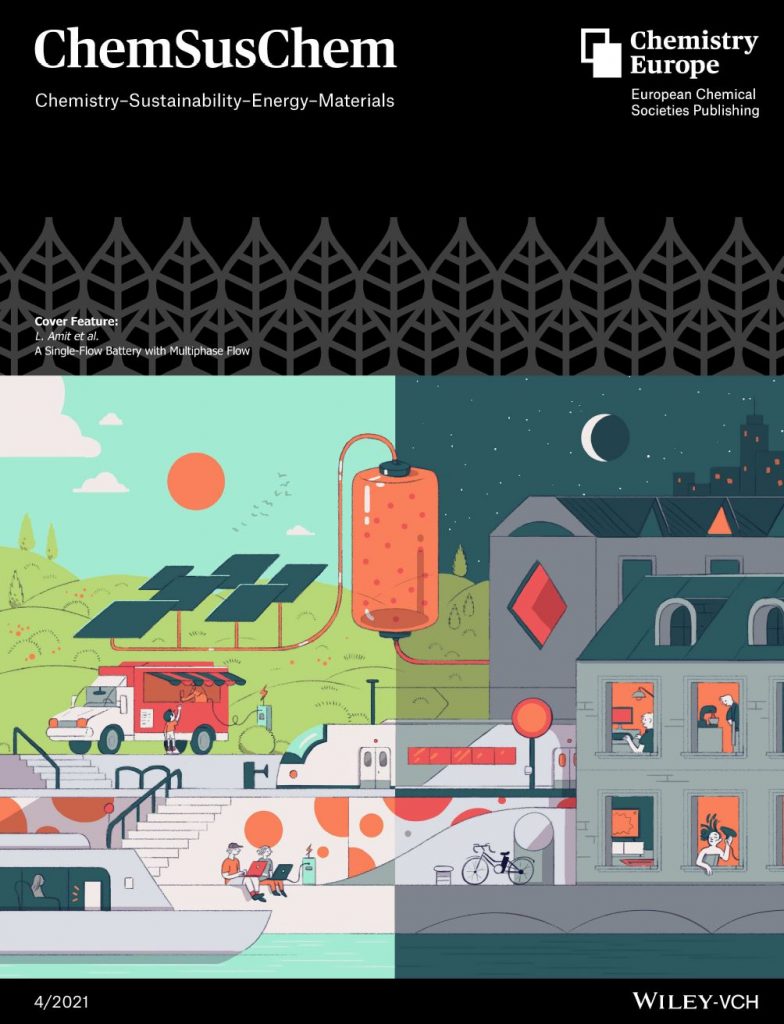