Researchers at the Technion Faculty of Biology have discovered protein channelrhodopsins, acquired and evolved from algae into giant viruses that infect them

Researchers at the Technion Faculty of Biology have for the first time discovered unique photoreceptors in marine giant viruses and the algae they infect. The study, published in Current Biology, was performed by lead researcher Professor Oded Béjà and postdoctoral researcher Dr. Andrey Rozenberg. 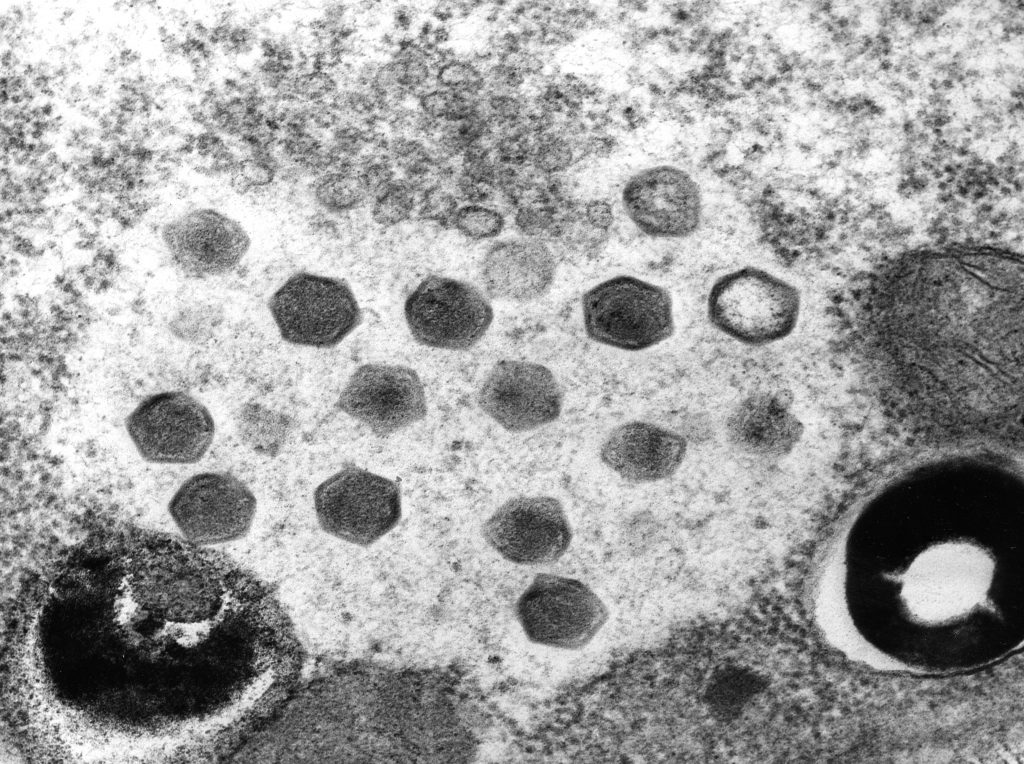 Prof. Béjà’s research team studies microbial rhodopsins, proteins that help unicellular organisms to harvest light energy (in a process that differs from photosynthesis) and also detect light in a way remotely similar to animal vision. This study focused on the family of the light-activated ion channels called channelrhodopsins (ChRs), microbial rhodopsins that directly translate absorbed light into ion fluxes across cellular membranes. These proteins, which naturally originate in unicellular algae, are used in neuroscience as the main optogenetic tool for precise manipulation – stimulation and inhibition – of neurons and other excitable cells, through the use of light. Optogenetics has caused a revolution in neuroscience research and today is considered to be the best method for activating specific cells to examine their impact on the functioning of the organism.

Channelrhodopsins, which were first discovered as green algal proteins localized to the so-called eyespots, help the proteins find optimal light conditions by driving their phototaxis. Diverse channelrhodopsins have been discovered in recent years in other unicellular algae and also non-photosynthetic single-cell organisms. 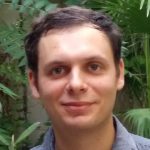 The Technion’s research team, which performed a metagenomic analysis of seawater, has now found that viruses that infect algae contain genes coding for channelrhodopsins. The search for related proteins brought about the discovery of a whole new family of channelrhodopsins that originated in “primitive” green algae and anion-conducting activity that originated in algae. Through electrophysiological experiments, they demonstrated that the channelrhodopsins from the viruses and the algae function as anion-conducting light-dependent channels.

According to Prof. Béjà, “Our quest led us to the conclusion that the origin of these channelrhodopsins is not in the virus but in the algae that they infect, and we estimate that at some point in the evolutionary process, a giant alga-infecting virus “stole” a channelrhodopsin gene for its own benefit.  We hypothesize that the viruses can manipulate the host’s swimming behavior, thus controlling its light responses and directing it to locations where irradiation conditions are favorable for the virus.”

The study is based on data collected in Tara Oceans, a global oceanic research expedition undertaken to collect samples for mapping marine biodiversity, which traveled on board the vessel Tara.

The research project was carried out in collaboration with Professor Peter Hegemann of Humboldt University of Berlin, Germany, and his team.