Pioneering research conducted at the Technion - Israel Institute of Technology proves the importance of individualized models for understanding brain function. 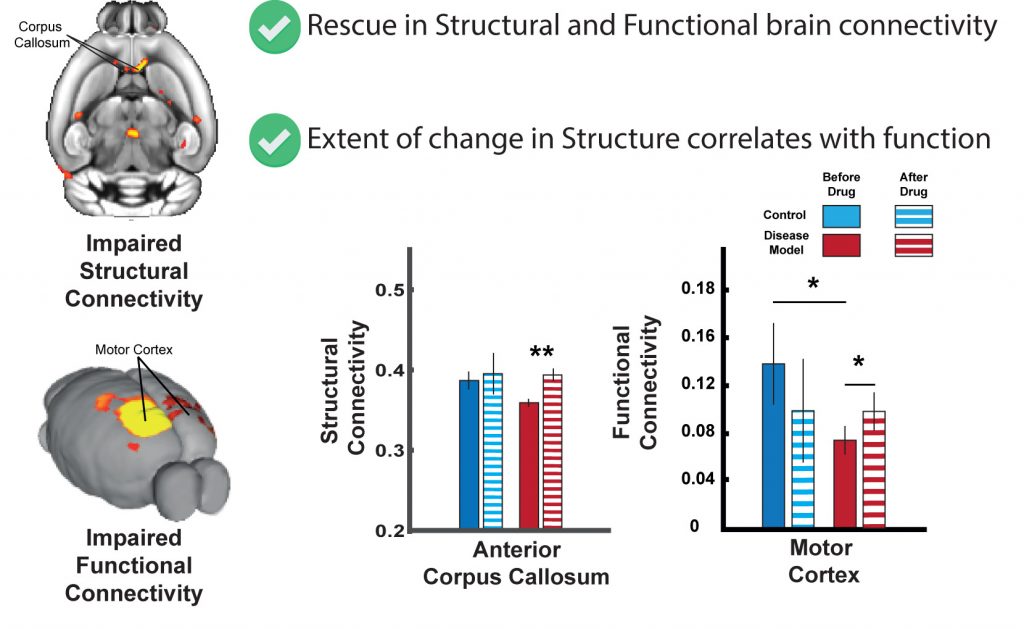 New research conducted by Prof. Itamar Kahn of the Technion’s Rappaport Faculty of Medicine in Israel and Prof. Nancy Ratner of Cincinnati Children’s Hospital Medical Center (CCHMC) demonstrates a potential new treatment for cognitive impairments that are associated with disruption in the brain fibers that connect distal regions, also known as the brain white matter. The research shows that treating neurofibromatosis type 1 (NF1), a common genetic disorder, with a drug targeted at an abnormal cellular pathway that is critical for normal white-matter formation, rescues functional and structural connectivity and is thought to potentially alleviate some of the cognitive impairments seen in NF1. 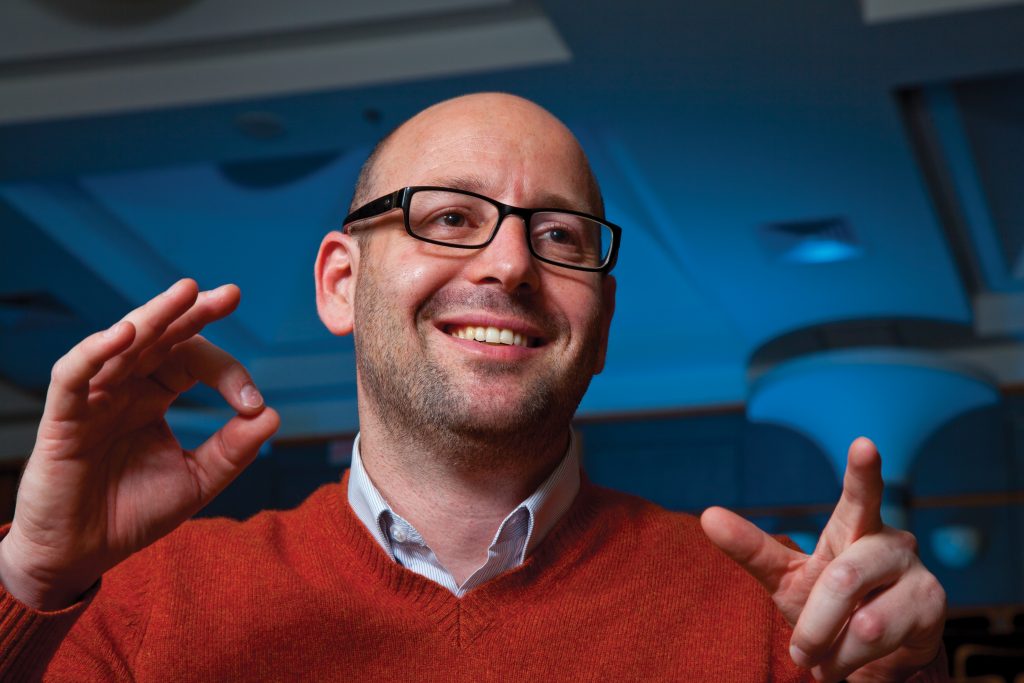 The groundbreaking research, “Brain-wide structural and functional disruption in mice with oligodendrocyte-specific Nf1 deletion is rescued by inhibition of nitric oxide synthase,” was published in PNAS, the official journal of the National Academy of Sciences of the United States. Technion MD/PhD candidate Jad Asleh and Tel Aviv Medical Center neurosurgeon Dr. Ben Shofty (a former PhD student in the lab) were co-lead authors. 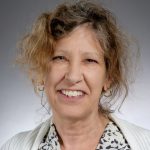 In this study, the international team demonstrated that disruption to normal myelin, which in the mouse model used here fails to tightly wrap the axons, the fibers that connect brain regions, leads to a motor deficit that corresponds to fine motor coordination deficits seen in some individuals with NF1. In addition, structural connectivity (as measured by structural MRI), and functional connectivity (as measured by functional MRI) are both impaired in these mice. Importantly, Prof. Ratner demonstrated in previous studies that nitric oxide synthase inhibitor to reduce the abnormally high levels of nitric oxide in these mice rescues function at cellular level. Here, the team demonstrated that it also ameliorates the abnormalities seen using MRI further support that this treatment may be effective in treating cognitive impairments in NF1 patients and that MRI can be used to gauge the success of the treatment.

This study further emphasizes the role of abnormal white matter in brain disorders and suggests a potential targeted therapy for NF1-associated myelin abnormalities. Based on the results of previous work from Prof. Ratner and this study, a preliminary clinical study is currently in progress to test the safety of this drug treatment and its potential in treating the cognitive impairments in NF1 pediatric patients.