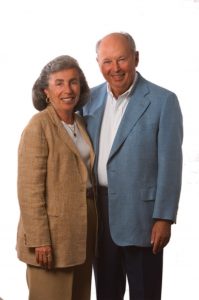 Marilyn and the late Henry Taub

In what was a highlight of the recently held virtual Technion-Israel Institute of Technology Board of Governors meeting, the University announced that its Faculty of Computer Science will henceforth be known as the Henry and Marilyn Taub Faculty of Computer Science. According to the official statement released by the Technion, the naming of the Faculty is in consideration of some six decades of leadership and financial support from the late Henry Taub, his wife Marilyn Taub, and their family foundation, including a recent decision to provide a major donation that will make possible a much-needed expansion of Technion’s Computer Science facilities, faculty and research programs.

The expansion made possible by the Taubs is of critical importance to Israel’s future, since it will directly translate into a substantial increase of high-tech employees in the workforce to match the incredible growth of the country’s tech sector.

The Family’s generosity will enable the University to improve on the already top-tier status of the Faculty of Computer Science at the forefront of global research, recruit and retain leading faculty members, expand undergraduate and graduate enrollment, and upgrade the teaching and research infrastructure.

“We are grateful to the Taub Family, whose support and engagement spans six decades,” said Technion President Professor Uri Sivan. “Since Henry Taub, of blessed memory, and his wife Marilyn, first became engaged with the Technion in the 1960s, they have been supportive and generous partners. The Faculty of Computer Science is celebrating its fiftieth anniversary, a period of remarkable achievements, and we are proud of its continued success. The most recent support from the Taub Family will help the Faculty to continue to expand and lead the field of computer science in Israel and worldwide.”

A legendary businessman who founded Fortune 500 Company Automatic Data Processing (ADP) and led it as president and chairman for many years, Henry Taub provided wise and visionary leadership to the Technion and the American Technion Society. He was recognized with the highest honors during his decades of leadership which included   President of the American Technion Society and Chairman of Technion’s Board of Governors.

Mr. Taub’s first contribution was for the Morris and Sylvia Taub Computer Building, in honor of his late parents. He and Marilyn later made possible the construction of the Henry and Marilyn Taub and Family Science and Technology Center, inaugurated in 2000, and continue to support its enhancement, including a new Student Learning Center and Terrace. The Taubs’ vision and generosity were also the driving force behind the Leaders in Science and Technology Faculty Recruitment Program, which provides critical funding for state-of-the-art labs and requirements of newly recruited researchers. 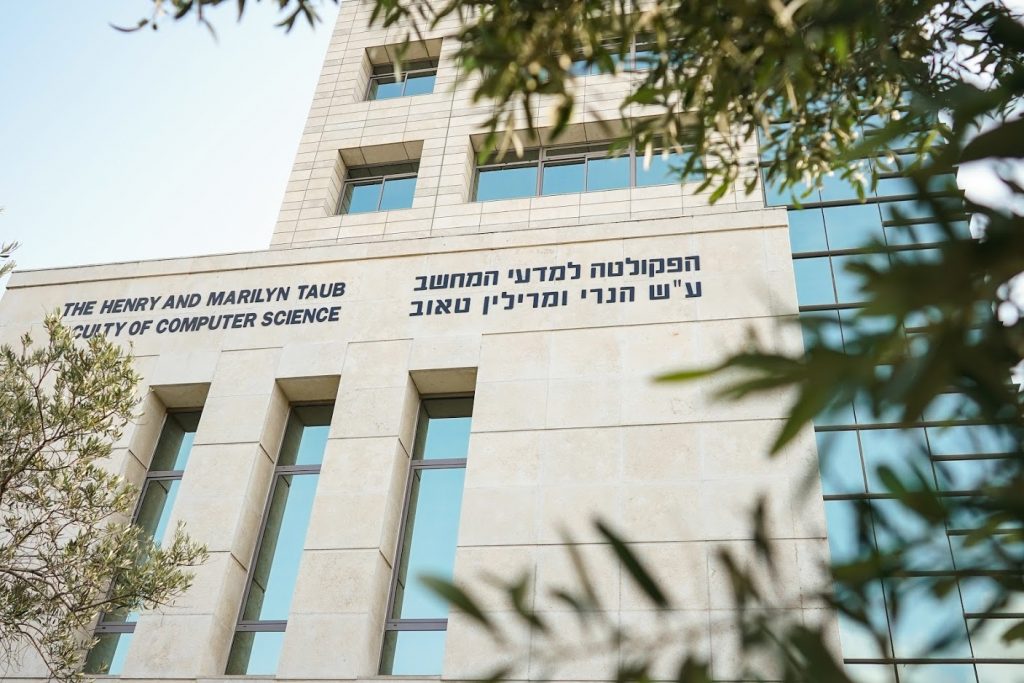 In the fifty years of the Faculty of Computer Science’s existence, research has expanded and deepened, with several faculty members responsible for groundbreaking inventions, developments, and research. In 1972, the first class graduated from the Faculty with 10 students. Nearly 50 years later, a class of 300 graduates completed their baccalaureate studies.

“The Faculty is the backbone of the Israeli hi-tech industry and its graduates serve in key positions in the Israeli economy,” said Professor Dan Geiger, dean of the Henry and Marilyn Taub Faculty of Computer Science, “The Taub Family has played an important part in our development and success on a global scale. Henry Taub once said: “Buildings are just walls. People are what matters.” Indeed, the generous contributions of the Taub Family will help the Faculty of Computer Science maintain and advance its leadership position in Israel’s tech-based economy.”