The Connection Between the Heart and Cancer

There is a connection between heart disease and cancer, a novel study has revealed. The findings, published in Circulation, could potentially help cardio-oncologists slow cancer progression and improve cancer outcomes. Researchers led by Professor Ami Aronheim, Professor Yuval Shaked, and Dr. Shimrit Avraham have determined that early changes in the heart resulting from cardiac disease or damage (cardiac remodeling) promotes cancer progression. 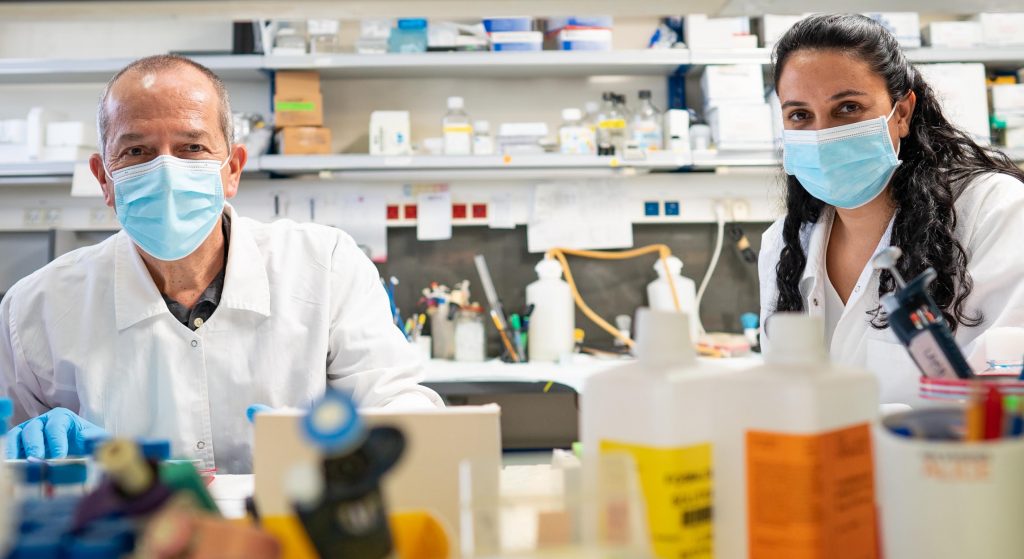 Recently, studies have indicated that cancer and cardiovascular diseases are connected, and that heart failure and stress correlate with a poor cancer prognosis. While it has been determined that chemotherapy drugs can be damaging to heart muscle, the effects of cardiac remodeling on cancer are not well known. To uncover the connection between cardiac remodeling and cancer, a research team led by Professor Ami Aronheim, Professor Yuval Shaked, and Dr. Shimrit Avraham, from the Rappaport Faculty of Medicine at the Technion, and their colleagues Professor Walid Saliba and Professor Avinoam Shiran from Carmel Hospital, have investigated whether early cardiac remodeling in the absence of heart failure promotes cancer. 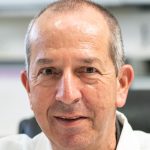 To mimic cardiac remodeling, the research team collaborated with the Preclinical Research Authority, led by Dr. Rona Shofti and Dr. Tali Haas, and used a laboratory technique called transverse aortic constriction (TAC) to exert mechanical pressure on the hearts of laboratory mice. TAC stresses the mouse heart with a pressure overload resulting in an increase in heart cell growth called hypertrophy, which is a common effect of cardiovascular complications. The team then implanted cancer cells into the TAC-operated mice to see if the early cardiac remodeling affects tumor progression. 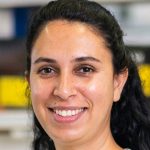 The results of the study, published in Circulation highlight the connection between cardiovascular disease and cancer, and the importance of early diagnosis and treatment of cardiac disease in cancer patients. Such intervention has the potential to significantly attenuate cancer progression and improve cancer outcomes.

“As a result of the study, we recommend that you treat heart problems early, when the body is still successfully coping with the problem, and not wait for a chronic condition,” said Prof. Aronheim. “Such problems can be detected with a simple echocardiography test, and in many cases, early catheterization may help to slow cancerous development.”

The research was supported by the Israel Science Foundation (ISF).