Dr. Tomer Michaeli of the Vieterbi Faculty of Electrical Engineering and Dr. Yuval Filmus of the Faculty of Computer Science are among this year’s ten young Israeli researchers to win the Krill Prize, the Wolf Foundation has announced. The two are accomplished researchers, who have already won various prestigious awards, including the Alon Fellowships and ERC grants. 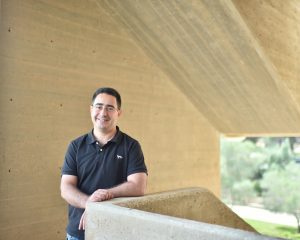 Dr. Tomer Michaeli will receive the prize for his: “Groundbreaking work in the areas of signal processing and image processing, computer vision and machine learning.” His research develops new technologies for image processing and image recovery – with applications including medical imaging, scientific imaging, and microscopy. Among his achievements, Dr. Michaeli participated in the development of innovative technology for single molecule-based biological imaging. This technology provides an accurate, high-resolution image at unprecedented speed. He recently won the best article award (Marr Prize) at the ICCV conference, together with his doctoral student and another partner. The ICCV is one of the two most important conferences in the world for computer vision. 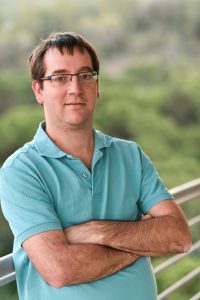 Dr. Yuval Filmus will be awarded the prize for his: “Research on discrete harmonic analysis in computer science.” He deals with a theoretical field called “Boolean function analysis.” Such functions appear, among others, in computational complexity problems, encryption theory, graph theory, and combinatorial optimization. Already during his Ph.D., Dr. Filmus solved a 30-year problem in graph theory by proving the Sominovits and Sós hypothesis. Since then, he has recorded other achievements in computational complexity, science of choice, combinatorics and combinatorial optimization.

The prestigious Krill Prize is awarded to excelling faculty members at universities in Israel who have not yet received tenure. The $10,000 prizes are funded by the estate of donor Abraham Hirsch Krill Shlanger (1912-2007), born in Germany, who immigrated with his wife to South American in 1938 and was a staunch supporter of the State of Israel. “Receiving the prize is a significant step in the personal development of the academic track,” said CEO of the Wolf Foundation Reut Inon Berman. “We have witnessed the impressive achievements of award recipients over the years, many of whom are currently holding key roles in leading scientific research in Israel and around the world.”