Researchers from the Technion–Israel Institute of Technology have developed an innovative technology for live seafood transportation storage. The technology, which is based on a physiochemical approach for water treatment, is based on the research of Professor Ori Lahav’s research group. Its advanced R&D phase is being supported by funding from the European Institute of Innovation & Technology (EIT).

Seafood is considered a premium product with a high trade value almost all over the world. The revenue from live shellfish, for example, maybe up to 20 times higher than the revenue that can be obtained from the frozen product. Still, most shellfish are not sold alive because of the challenges posed by their transportation to consumers. For the same reasons live fish are most often sold alive close to the area in which they are caught, most live shipments are operated under conditions that are effective only for short-distance transportations. This is because the water quality tends to deteriorate rapidly during these shipments due to the accumulation of toxic metabolites (ammonia, phosphorus, and carbon dioxide) and microorganisms that are sustained by them, affecting the fish prosperity and increasing mortality. 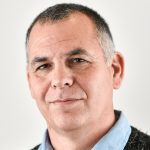 This is where Prof. Lahav, Prof. Youri Gendel and Dr. Raz Ben-Asher, the team that conceived and developed the technology, enter the picture. The new technology is based on a physicochemical approach for water treatment. The treatment unit removes toxic ammonia via electrolysis, i.e. by applying direct electrical current on the water, which converts chloride ions naturally existing in the water, into chlorine that attacks the ammonia. The ammonia oxidizes to benign gaseous N2, which is the major component of the atmosphere. In parallel to the ammonia removal, the system also disinfects the water, an action that contributes to the welfare of the fish and minimizes microbial presence.

One of the main advantages of using such electrochemical processes for livestock holding is that the ammonia removal rate is not affected by temperature. During the shipment, the water temperature is reduced to a minimal value, commonly 2-5 oC, in order to reduce the livestock’s metabolism rate and minimize the excretion of metabolites. Bio-treatment options, which are often used for water treatment inland aquaculture facilities, are ineffective in low temperatures, so they are not relevant for transportation applications. 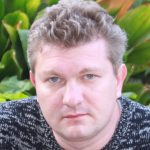 Prof. Lahav’s research group is currently finishing a series of experiments with a pilot system, based on the new technology, that was designed for prolonged live seafood transportation in closed facilities. Within the examined products are European brown crab, green sea urchin, and arctic char. The experiments are being conducted by the group in the Netherlands and in Iceland, in order to demonstrate the technological abilities under the observation of potential customers.

EIT Food is a foundation under the European Institute of Innovation and Technology (EIT) that aims to lead and direct European food production in the coming decades. EIT Food has provided a grant for the project to assist in the development and commercialization of the new technology. 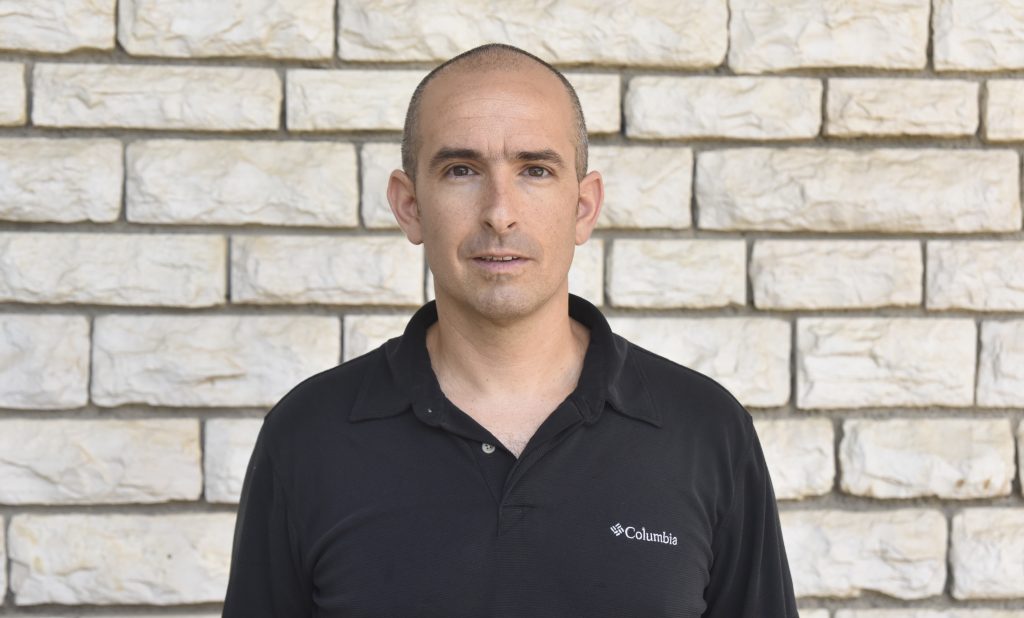