Prof. Hossam Haick of the Wolfson Faculty of Chemical Engineering – has pioneered a massive open online course (MOOC) on Nanotechnology and Nanosensors

Thousands of students from Arab countries have registered for the first-ever Arabic language “massive online open course” (MOOC) to be launched on March 2 by the Technion – Israel Institute of Technology.

The ten-week course, offered on the Coursera online education platform, is titled “Nanotechnology and Nanosensors”. It will be taught in English and Arabic, marking the first time ever in the world that a MOOC has been taught in Arabic.

So far, some 4,800 students have signed up for the Arabic-language version of the course, including registrants from Egypt, Syria, Saudi Arabia, Jordan, Iraq, Kuwait, Algeria, Morocco, Sudan, Tunisia, Yemen, Pakistan, the United Arab Emirates and the West Bank.

In addition, some 25,800 have signed up for the English-language version, including students from Iran. 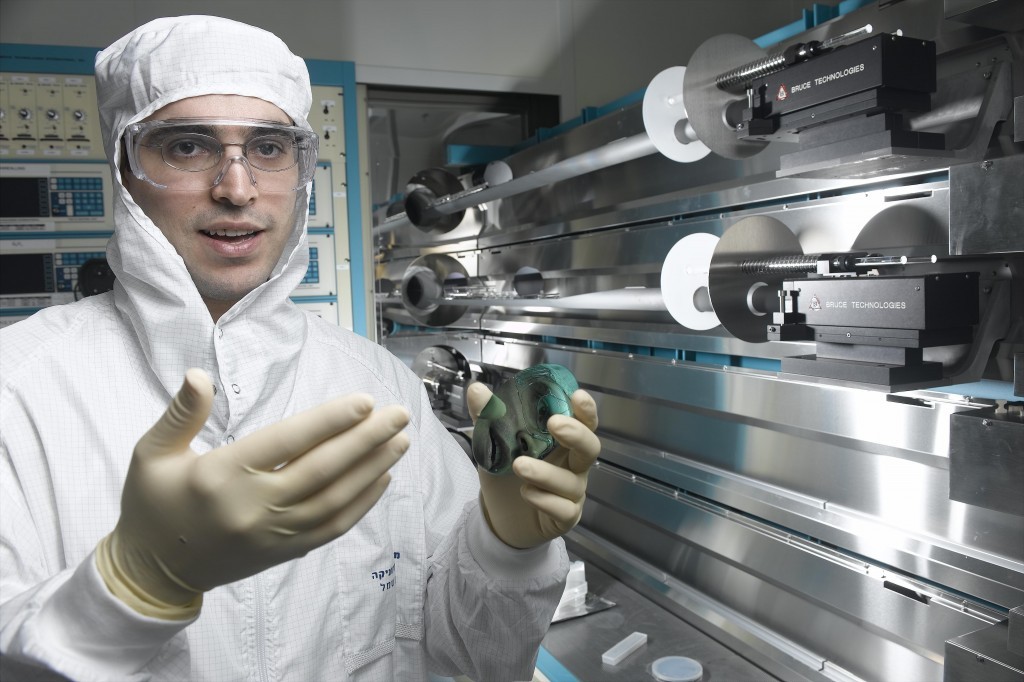 The course, which was initiated by Technion President Professor Peretz Lavie, will be led by Prof. Hossam Haick of Technion’s Wolfson Faculty of Chemical Engineering and the Russell Berrie Nanotechnology Institute.  Prof. Haick, a Technion alumnus and an Israeli Arab, recently made world news with the creation of nanosensors that could one day be used to create electronic skin that senses touch, heat and humidity.

Technion President Lavie said, “The Technion believes in building bridges around the globe through education and sharing knowledge. This course will provide the opportunity to learn about nanotechnology, and at the same time inspire an appreciation for Israeli science and academic culture.”

Prof. Haick attributed the successful enrollment of over 30,000 students to the appeal of the course’s topic. “Nanotechnology is a futuristic subject, and people are deeply curious about how the future will look.” He is encouraged by the widespread response to the course offering in Arabic, which he says “demonstrates that people in Arab countries and Iran, especially the young generation, are thirsty for knowledge and education that offer a wide spectrum of opportunities for success, for research and development, and to be part of world-wide technological trends.”

Support for the course is being provided by Associate Prof. Miri Barak of Technion’s Department of Education in Science and Technology, who serves as pedagogical advisor, and by Technion’s Center for Promotion of Teaching, headed by Dr. Abigail Barzilai.  Additional support has been provided by doctoral students Abeer Watted, Meital Segev and Nasreen Shehadah.